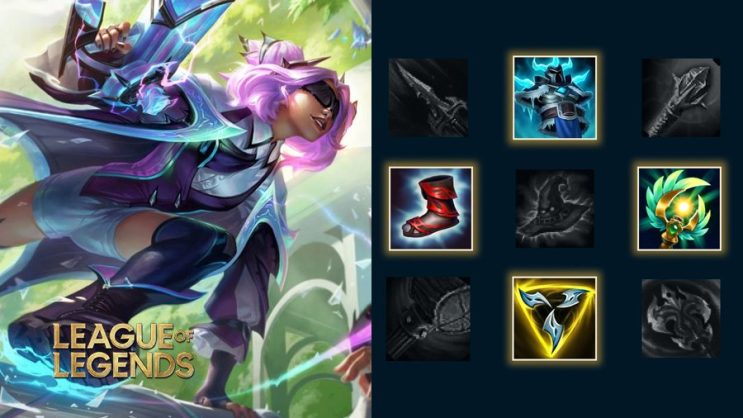 Huge nerfs of more than half of the characters in LoL. Riot is looking to nerf healing for the upcoming patch 12.10.

Probably everyone already knows that a huge update will come to League of Legends in a dozen or so days, changing the balance of most characters. The main goal of the developers is to weaken the healing and shields.

For this reason, champions who can heal themselves and their allies have been targeted. Additionally, the shields were looked at and about 150 game elements were nerfed. This is one of the biggest non-preseason updates ever.

READ MORE
What happens to Sion from League of Legends after Update 12.9? Big hero changes give effects

The slaughter of characters in LoL

It has recently been known that at the end of May, League of Legends will be introducing a huge update hitting the durability. It is scheduled for Wednesday, May 25, which is almost two weeks from now. However, a large proportion of players are already concerned about the future state of the game.

People who track Riot’s activities on the test server are particularly concerned. Updates are added, among others, by Spideraxe. Yesterday his Twitter account was filled with entries about nerfs. In total, there are over 80 characters, 33 items, 10 runes, and even 4 summoner spells. 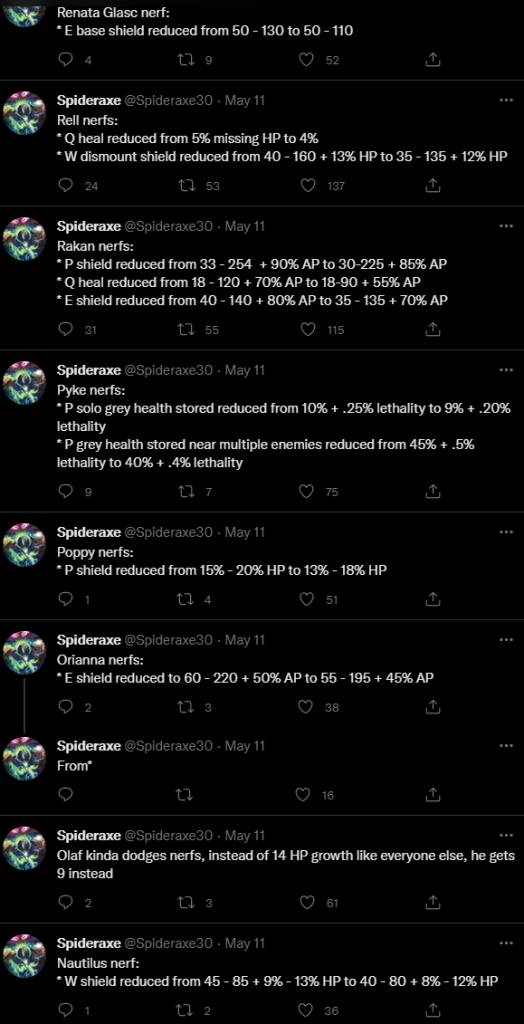 So it is not surprising that League fans have some concerns. Although the creators probably calculated everything carefully and checked it several times before implementing it on the PBE, everyone probably knows how it can end. So there will probably be hotfixes, and the meta will change drastically.

Additionally, players don’t like such big mid-season changes. Commenters say Riot has a few months a year to test the balance, and that’s when developers should think about endurance nerfs.

How will it work in practice? League of Legends fans will find out about it soon.