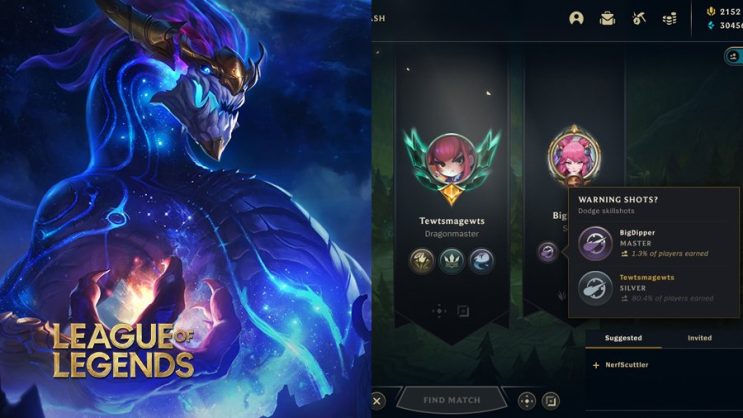 Some LoL mains will have problems with the new challenges.

In today’s update, League of Legends has a new major addition to the game client. Namely, challenges were introduced. They are divided into many different categories depending on what they refer to.

One of them is the “collection” consisting not in achievements during matches, but in spending money. Unfortunately, the die-hard mains of some characters will have a little trouble with it.

READ MORE
The new post-game UI in LoL is terrible? Gamers complain and say it looks like it’s from a mobile game

There are players using only one hero in League of Legends. The so-called OTPs do not need a break from characters and are not bored with playing with the same skill pool. They also often buy all available skins and wait for new ones.

However, new characters or those a bit more forgotten, such as Ivern, released almost 6 years ago, have definitely fewer skins than other champions, and now it turns out that it is just not enough. The champion has only 3 skins available at the moment, i.e. Riot releases one cosmetic content for him every two years. 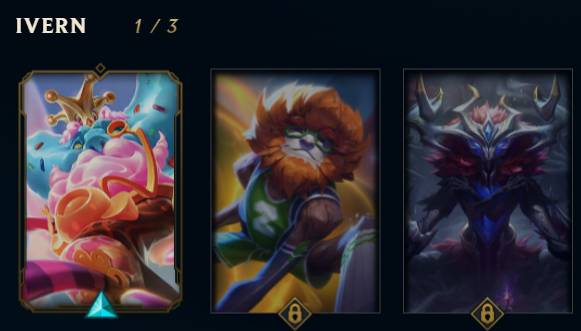 However, when it comes to the latest challenge, to complete it you need… 5 skins on one champion. This means that with all the skins for Ivern and many other champions, their mains are unable to complete it. 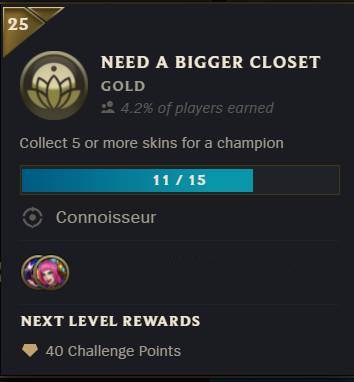 Once again, players may complain that Riot Games is forgetting their older characters. Now they have another reason. Additionally, the community points out that some challenges work weird. For example, the game doesn’t count your heroes correctly. Additionally, items such as Eternals, Mastery Levels, or the Skin Collection also don’t work. 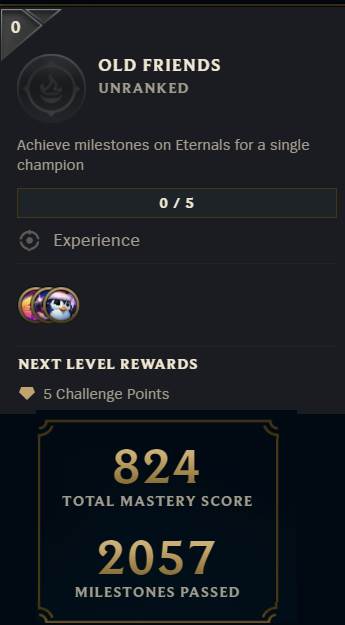