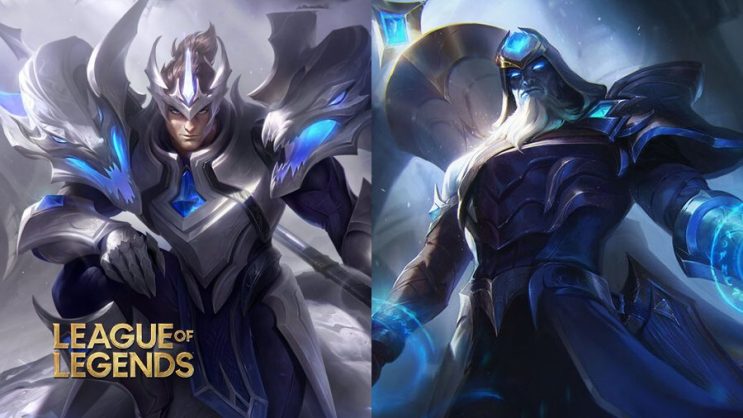 It has been informed to whom the latest skin from the Championship series will go.

Every year Riot releases a new skin to celebrate the World Championship, which is the biggest e-sports event associated with League of Legends. Skins with this theme have been released for many years, as the first one went to players in 2012 and it was Championship Riven. The character commemorates Worlds season 2.

It is already known who will receive a cosmetic add-on from the series this year. Perhaps some players will be surprised by Riot’s choice. What is known about the upcoming skin related to the 2022 World Cup.

READ MORE
If Riot maintains this pace, the update of all old characters will continue until 2042

Big Bad Bear, a famous leaker known in the League of Legends community, announced that this year’s Championship skin will be given to Azir, a hero who currently has 5 skins, including one related to e-sports – Azir SKT T1.

In addition, the leaker reminded that the next skin in the Ashen Knight series will get Sylas, and the upcoming skin series is called Fright Night. 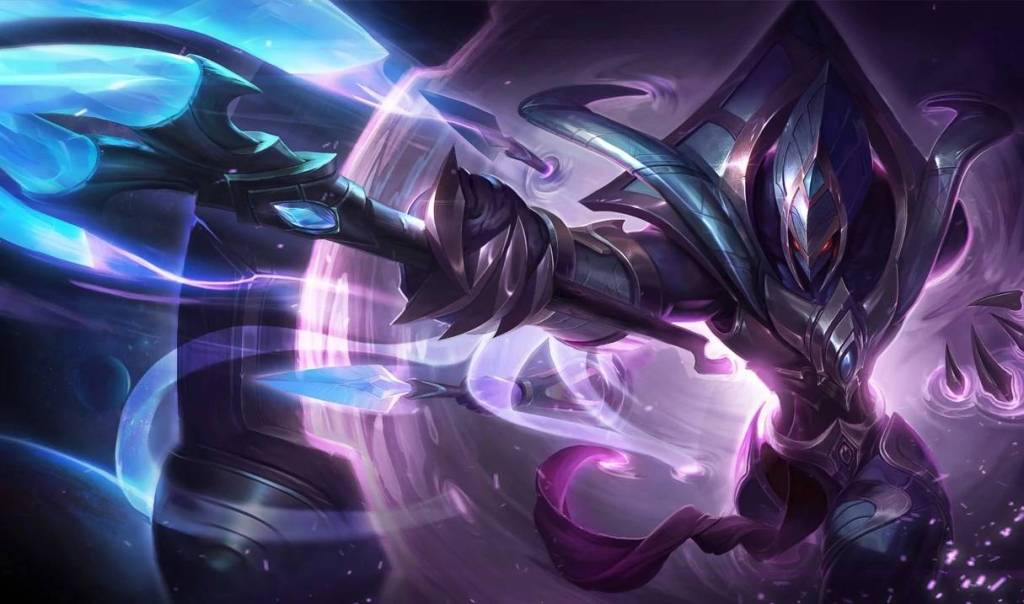 It is currently unknown what the latest skin for Azir will look like. Probably, it will be similar in color to previous skins in the series, and these are usually kept in shades of blue, white, and navy blue.

Probably in the coming days there will be a presentation of the hero model, as well as its splash art.

The skin will soon appear on the PBE test server. After the testing period, it should hit the live servers in patch 12.18, which is Thursday, September 22, 2022.

Like the Jarvan IV skin from last year, Azir’s Worlds 2022 Championship skin will also be an epic skin, meaning it will cost 1,350 RP.

Championship skins are limited edition cosmetic add-ons, so the new skin for Azir will be available during the 2022 World Championships.