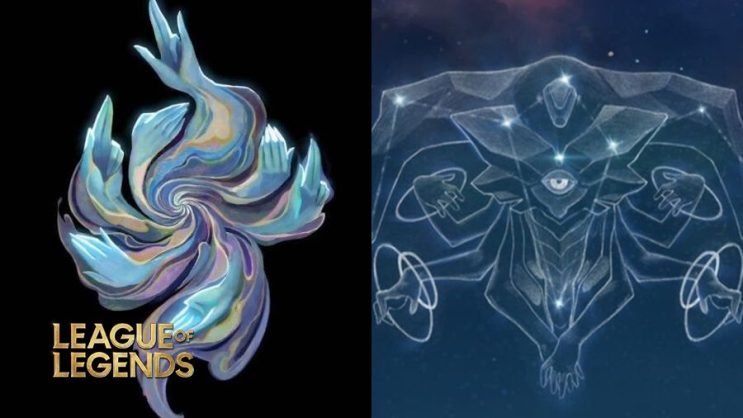 The Watcher will appear as a playable character in League of Legends?

The story in League of Legends is really complicated. The world of Runeterra is inhabited by creatures of different species that are more or less related to each other. The whole thing is so complex that even the Rioters have a problem with the proper analysis of the game world, which is clear after the last story event – Ruin.

Now in 2022, the plot can focus on something else, as shown by the cinematic announcing the new season. It turns out that there is a good chance that the mythical Watcher will appear in the game, that is, one of the characters we know well from Freljord tales and the ARAM mode.

READ MORE
These characters are having a bad time with Riot. 4 LoL champions who cannot get buffs

The Watcher will appear in LoL?

First, it is worth explaining to the uninterested in the lore of the game who the Watchers are. In brief:

The Watchers, also known as the Frozen Watchers or the Pierce-Eyes, are ancient beings of The Void who are the masters above all living Voidborns, and creators of the prototype models of the modern ones. They are responsible for transforming Freljord native beings into Iceborn, who would later rebel against The Watchers’ rule. – via leagueoflegends.fandom.com

Now there is a possibility that one of them will go to League of Legends as a playable hero faster than we think. Here’s a sneak peek of a new non-traditional bot character: 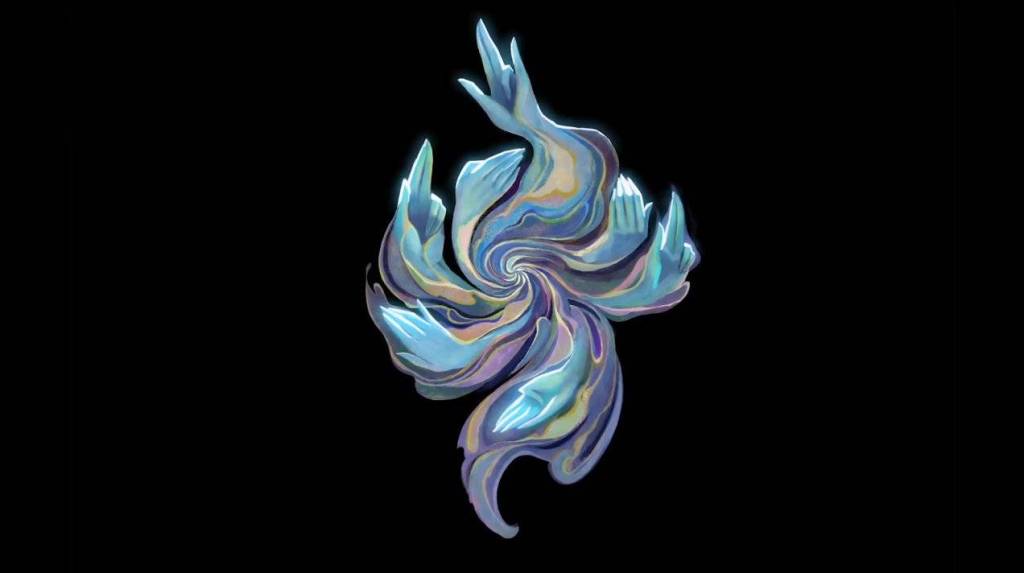 It reminds players of Watchers. Here are some concepts of what they look like: 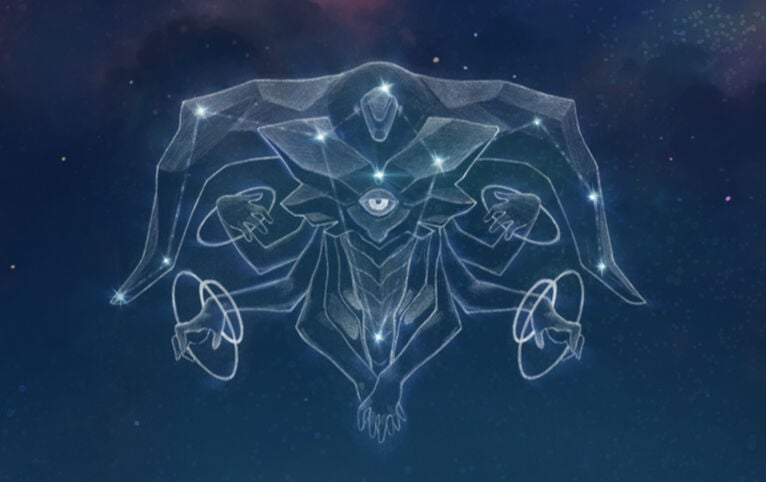 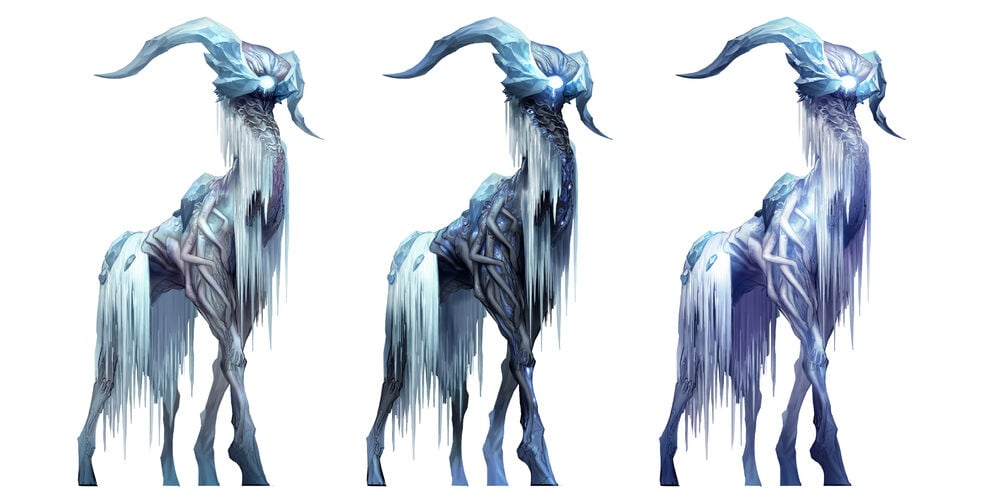 On their basis, even several character concepts were created. One of them is Isvard, the mythical Watcher by Justin Gozal. 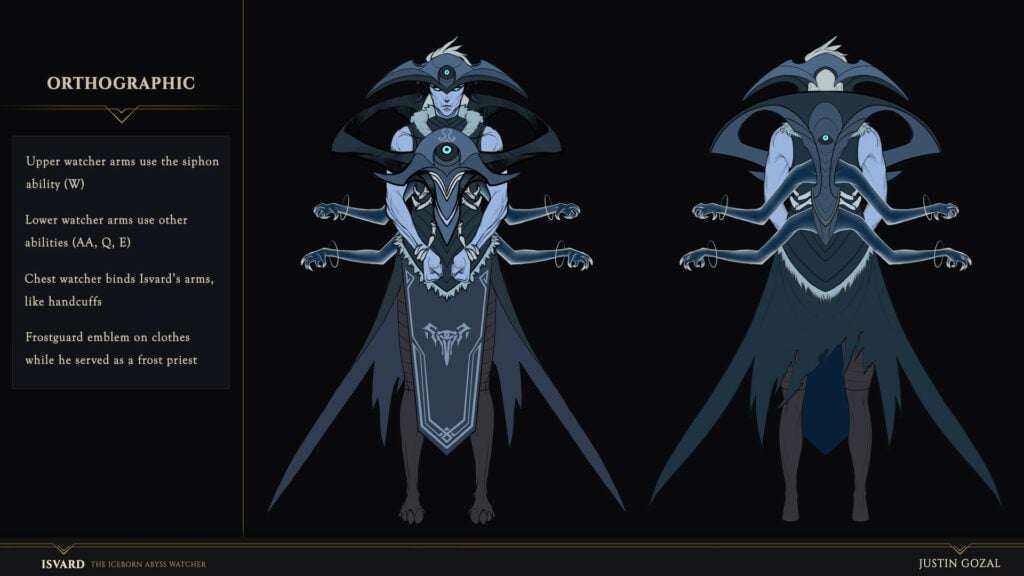 They are related to the characters appearing in cinematic. We are talking about Olaf and Sejuani’s expedition and the war with the followers of Volibear, and the cooperation of Kai’Sa and Taliyah in the fight against Rek’Sai – a creation from the void.

The Watchers have been known since the very beginning of League of Legends and are one of the most powerful beings. Riot Games, on the other hand, has been introducing fictional and well-known characters such as Senna or Viego to the game for some time. Perhaps this year we will receive a Watcher, which, according to many commenters, was only a matter of time. Remember that this is only a theory that has not been officially confirmed and should be taken as such.