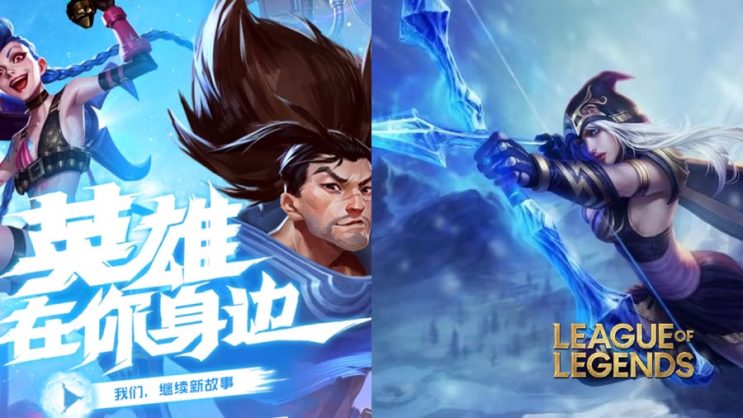 LoL players have an easy way to change the language in the game.

League of Legends is one of the most popular productions in the world. For this reason, it should rather surprise no one that it has been released in many language versions. However, by default, depending on the server, only a few can be selected in the client.

However, there is an easy way to try the game with commentary and dubbing from the other side of the world. So how to do it step by step?

Changing the language in LoL

Unfortunately, changing the language version is not as easy as going into the client and settings. You have to dig a little in the files, but despite the fact that it seems a complicated task, it is not so difficult. In addition, it is worth noting that modifying the files is against the League of Legends regulations. However, it does not give any advantages in the game.

So how to do it in a simple way? 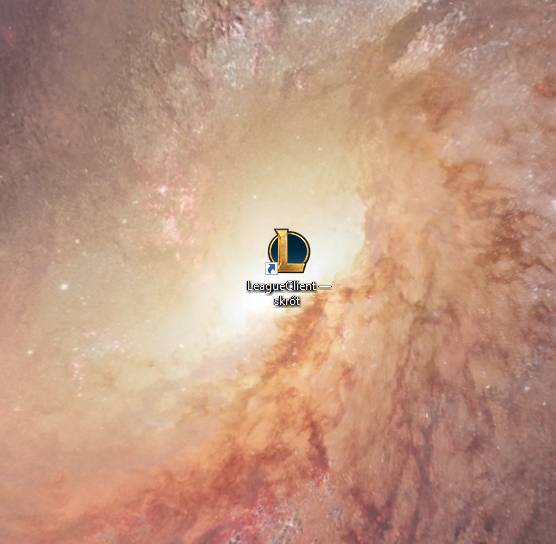 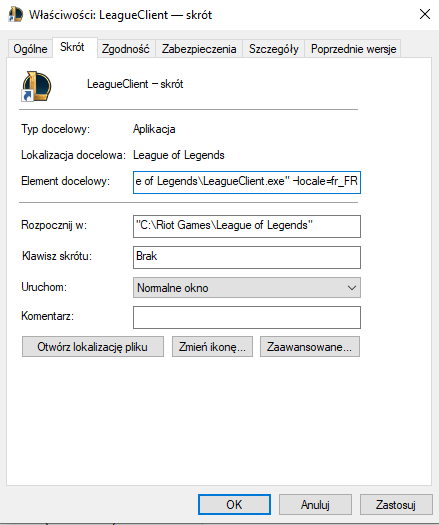 Now you don’t have to look at the client settings, and everything can be done through the “startup assistant.”