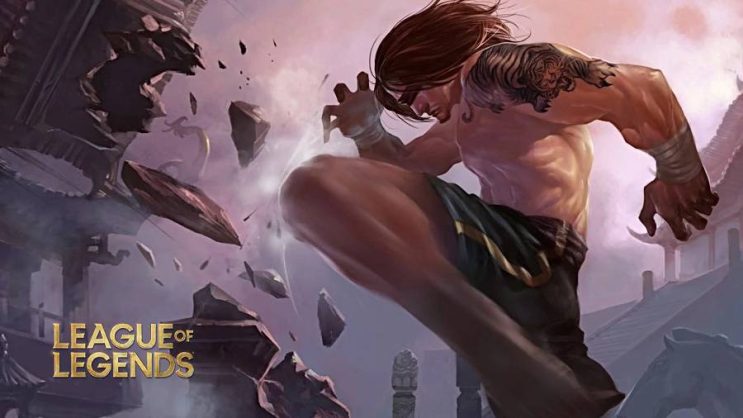 Ending the fight in a way no one expected. A great kill by Lee Sin.

League of Legends gameplay is full of spectacular moves. Both a single player and the entire team can participate in amazing actions, and by far the most interesting duels take place in the middle lane, where there is a constant fight between two players from the mid lane.

There are also characters in LoL that, according to some, are made for the so-called “plays”. Among them, of course, you can find Lee Sin – a very popular hero who can be observed both on the professional stage and in regular games. This champion’s skills allow for a variety of interesting moves that can surprise enemies a lot.

The right idea for a fight as well as good reflexes can make the action look very effective. One of the players outplayed LeBlang playing as Lee Sin, but he did so in such a way that the clip with the recording became popular online. What exactly happened?

READ MORE
Why do some LoL characters have to be too strong and others too weak? Rioter on some of the champions

A user with the nickname Godzillatoss posted a video on Reddit called “Most Insane Lee ult Interaction I’ve ever seen”, showing the action in mid lane. Lee Sin can use his ultimate to show a nearby opponent to knock him back and deal damage to both the target and all enemies in the way.

Knowing the basics of how the ability works, while watching the clip in question, you might think that the hero wasted his ult. After a while, however, something happens that surely surprised both the opponent and a large part of those watching the action.

Lee Sin used his ultimate on a LeBlanc clone, which at first might seem like a fatal mistake, but after a while, it turned out that the player thought it over perfectly, and using the ultimate on fake LB turned out to be a bull’s eye.

Why did the heroine die at all? When the clone strayed too far from her, it was automatically teleported. In the above move, the range limit was halfway along the route marked by Lee Sin’s ult. The clone moved and then flew the rest of the way, hitting and killing the real LeBlanc.

It is worth noting that Lee Sin is not the only character that can use the mechanics of moving the enemy unit to his advantage. Although Syndra cannot use its W on players, nothing prevents you from catching Daisy controlled by Ivern or Annie’s Tibbers. These characters will also move to their owners the moment they get to a certain distance.