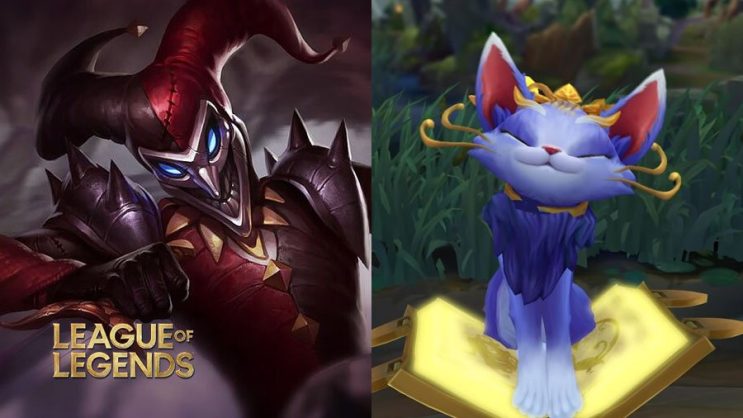 Patch 12.12b champion Win Rate changes. Who was affected by it the most?

A week after the release of Update 12.12 to the official League of Legends servers, Riot Games concluded that a dozen characters needed changes. It was for this reason that Bel’Veth, Seraphine, and Yuumi, among others, got nerfed.

On the other hand, Katarina, Shaco, or much too weak Leona were buffed. As it turns out, the patch fared really well and currently, a large part of the champions remain around 50% WR.

READ MORE
This is how long it will take you to get a full division in LoL, and only if you have 60% winrate in your games

One Reddit user decided to compare the winrate of character matches from before the previous update to the last two days. It turns out Riot did well in many ways, with a few exceptions. For example, Seraphine on the bot still wins over 53% of matches and it pays off to play her, as does Tahm Kenchem in the same role.

Yuumi is also an interesting anomaly. The developers removed her additional attack range on the passive, which was 50. Nevertheless, her WinRate soared up by half a percent. The whole comparison looks like this:

The next official update will hit the servers on Wednesday, July 13. Along with it, further corrections will be introduced.