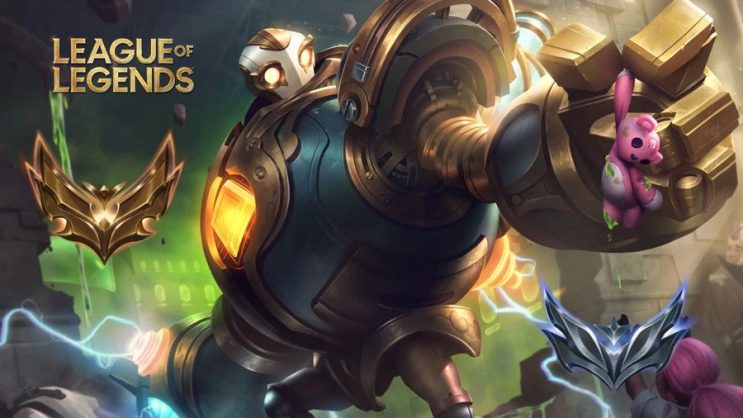 League of Legends ranked queue broken? How should Riot improve the system?

Ranked matches and gaining new divisions in League of Legends is one of the most important elements of the game for many players. For this reason, Riot pays a lot of attention to it, but many users think that it is not enough, periodically writing on the Internet about elements that should be changed.

One of the frequently repeated allegations is that of the number of league points gained and lost on veterans’ accounts compared to accounts that have just been set up. What exactly is the problem, and why do players want Riot to take care of it?

READ MORE
Effects of LoL patch 12.12b on character’s WinRate. Who is currently winning the most matches?

What’s wrong with rankeds in LoL?

Many players pay a lot of attention to their rank and therefore spend a lot of time to be as high as possible. The system does not necessarily make it easier for them, because according to the user with the nickname Sateless, it is not entirely fair. Players who set up new accounts have it much easier with getting into higher divisions because the difference between the LP gained and lost is really big.

Riot has let their system get out of hand when it comes to low elo. I cant speak for plat +, but people hard stuck Iron-Gold are making new accounts and getting way more LP gains than they should and it screws up the Match making for those with veteran accounts. Being gold 4 and gaining +11 -17 with a account that has been around since season 2 is one thing. But I easily got a new account to Silver 1 after just my placements…Ive had friends hard stuck bronze 4 and have no idea of the fundamentals of the game who end up getting 60cs by 20min. They make a new account get silver 4 win a game and it boosts them to silver 2.

It cannot be ignored that the win rate of such players will start to drop below 50% at some point, and thus, they will end up in their target divisions. The biggest problem, however, is that the games that might have ruined the ranked queue for players who play on their older accounts have already been played. 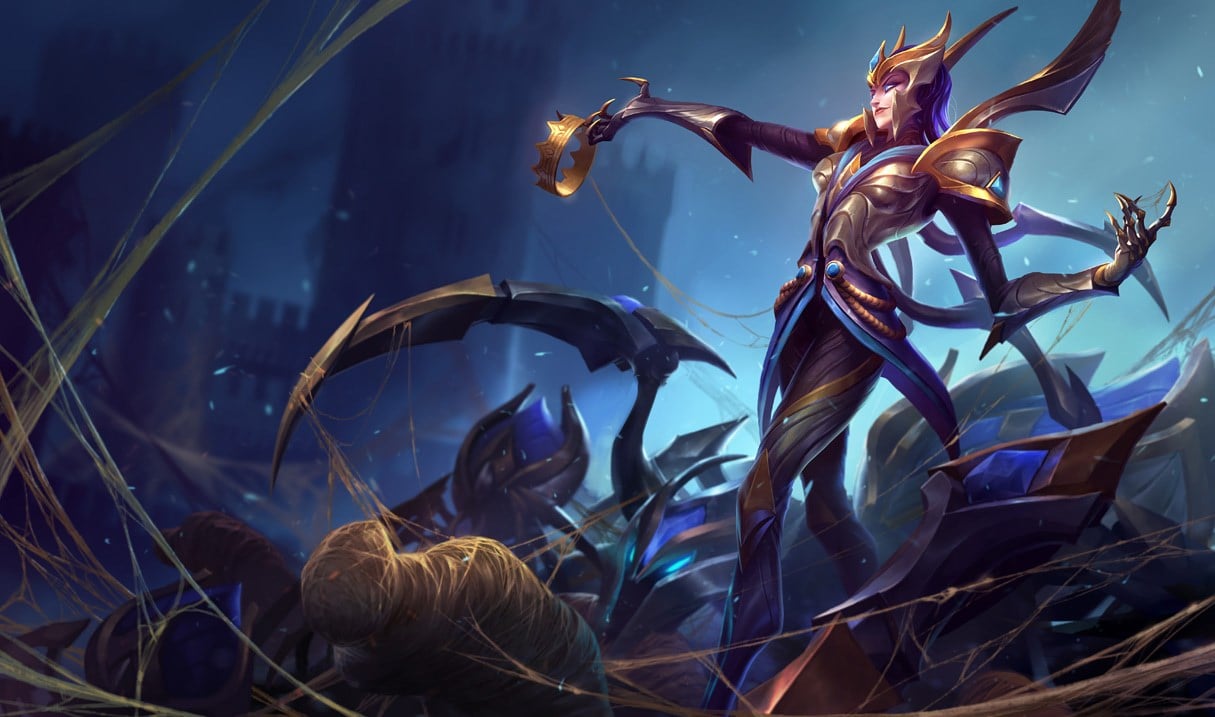 Progress for fresh players can be much faster due to much smaller point losses and larger gains on wins.

Even though Gold is not much of an achievement, I still manage to earn it over the years of being hard stuck bronze 5 and eventually getting better at the game and hitting Gold. However, If i truly want to see proper LP gains I have to play on my alt account in Silver 1 thats getting +25 -6LP…Horrible system.

Many commenters agreed with the player. User MuhammedAlistar wrote that players often blame smurfs when the fault really lies with Riot. In his opinion, if it weren’t for a poorly designed system, players wouldn’t need to create more accounts to see any progress. Currently, it may take thousands of games to reach your end-of-season goal.