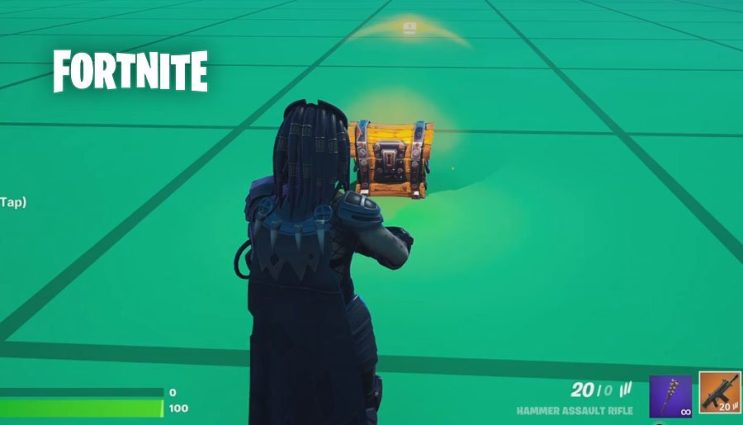 The best Fortnite players warn to pay attention to the position of the mirrors during the game.

Fortnite is not some incredibly bugged game, but Epic’s production suffers from several different problems. Some are bigger, others can be ignored. Here it affects the opening of crates, so it can be quite annoying.

People who typically play for the score will feel it the most. The rest may be surprised to find that the box was opened somewhere else entirely.

READ MORE
The new Wolverine skin will appear in Fortnite thanks to the new Crew. Presentation of the skin, backpack and pickaxe

Players have found that opening a box near a mirror has an unexpected and unwanted effect. It is about objects falling out somewhere else in a completely different place. Epic knows this, so it will probably be fixed in some time.

In recent days, many people have complained about this error. Nobody knew what it was really caused by. Now, while it’s hard to counteract this, at least you know that items don’t disappear – they teleport to another location.