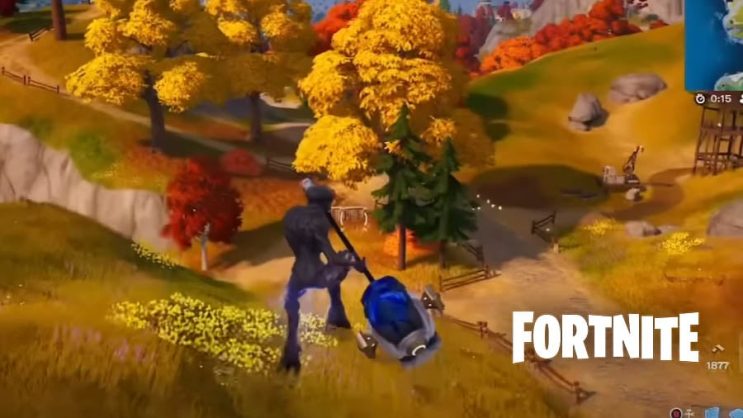 The bug with the Shockwave Hammer became so popular that Epic had to completely disable the item.

This is one of the news that everyone expected. The bug with the Shockwave Hammer became a permanent part of the gameplay for a while. The effect of this was that people were moving around the map very quickly.

The removal was announced directly on official profiles.

Due to an issue, we have temporarily disabled the Shockwave Hammer in all playlists.

Our intent is to re-enable the Shockwave Hammer in the next game update when this issue has been resolved.

The reason for the removal is probably as clear as possible and not in doubt, you only need to watch this clip to understand what it was about:

It’s worth remembering that exploiting bugs can come with consequences. Usually, there are none, but recently Epic has actually started to pay more attention to this.