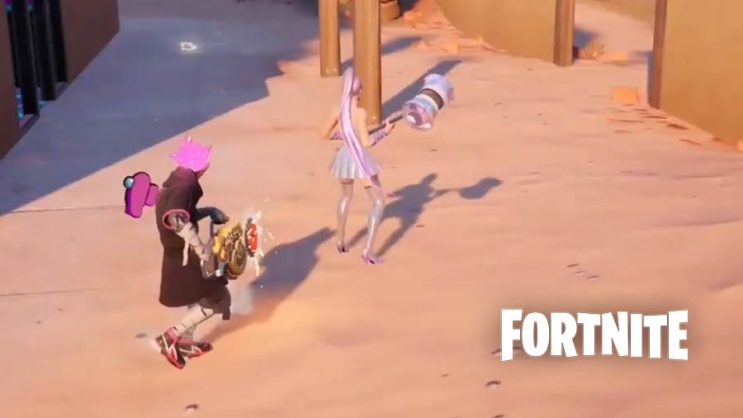 One of the players went AFK during a match. The team, however, did not give up and decided to win it.

Rather, every player in his life has had a situation where he had to go AFK during the game. Sometimes the reasons are trivial, other times they are understandable. However, this does not change the fact that the entire squad that is left has to do without one player.

In most cases where someone goes AFK, the rest of the teammates stop trying or even leave the match themselves. In this case, buddies wanted to help their friend and took his character across the map.

READ MORE
We will have to wait for the Fortnite update. It will not be released next week

Winning while being AFK

This game was shared on Reddit by “gurgy40motor”, who shared a recording showing how he transported his friend just so that he would not die and after his return, he could continue playing.

The great thing about this story is that the players have supposedly won. And this happened despite the fact that they mainly tried to transport their friend.

Sounds really cool, as long as it’s true, of course, that they won. There is a good chance for this because the player is to provide a full replay.