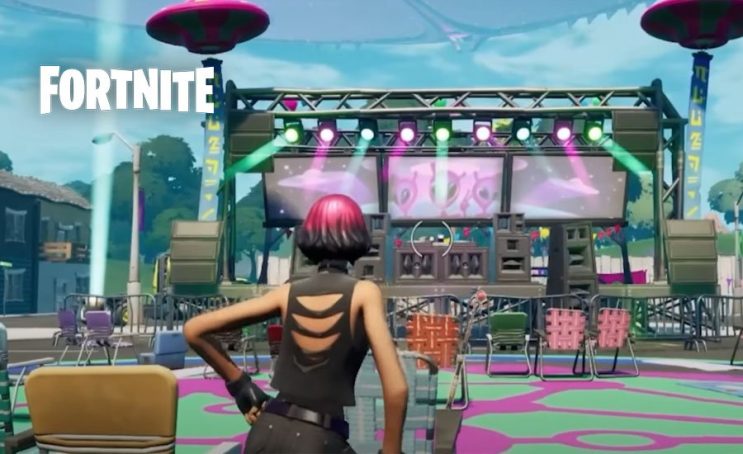 The vacation period is in progress, so players don’t get too much news. The latest content update brought back one item to the game, and that’s about it. Unfortunately, it will be like that for at least a week.

According to leakers, earlier information should be thrown into the trash. We would like to remind you that the update was supposed to be introduced around August 9, while the latest news suggests that Epic will not be back until the 16th.

READ MORE
Today’s Fortnite update has brought back one item. Why is there nothing extra?

Another week with no updates

For Fortnite, this is not very good news. The game already has relatively little news, and it will be additionally “abandoned” for the next week. Maybe the developers will take care of changes to the maps, which they only need to enable, but even that is not certain at the moment. 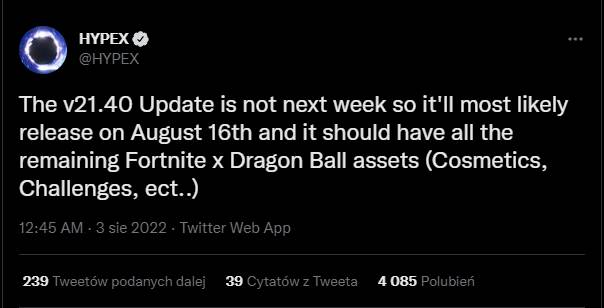 So for larger events, such as cooperation with Dragon Ball, we will have to wait at least another week, and even August 16 is not a confirmed date at the moment. It is also one of the longest periods without an update in a good few months.