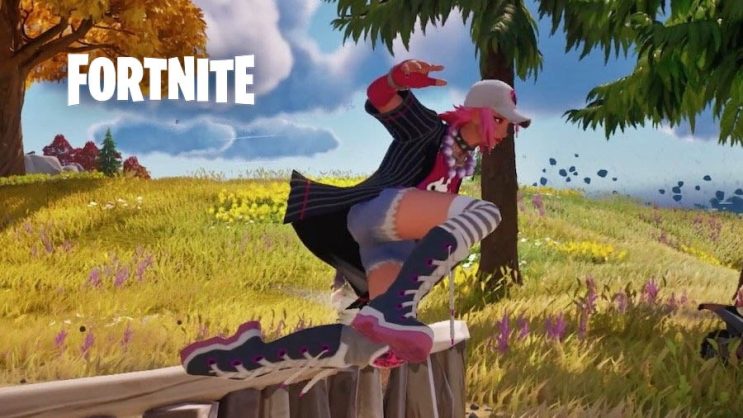 There was an update in Fortnite today, while it was not a major patch, introducing new skins and weapons.

It looks like we are getting ready for another week without a major update. The patch introducing new cosmetic items, new weapons, mechanics, etc. will most likely be released either in the next few days or not until next week.

Today Fortnite was unavailable for a while due to bug fixing. The effect of this is that several things that were previously disabled have been restored.

READ MORE
Why did Epic disable the Shockwave Hammer in Fortnite? People were exploiting this bug

Three things have been restored to the game, one of which is a weapon. In addition, the hammer, which was disabled hours ago, has returned, as well as the mechanic of jumping over low obstacles. 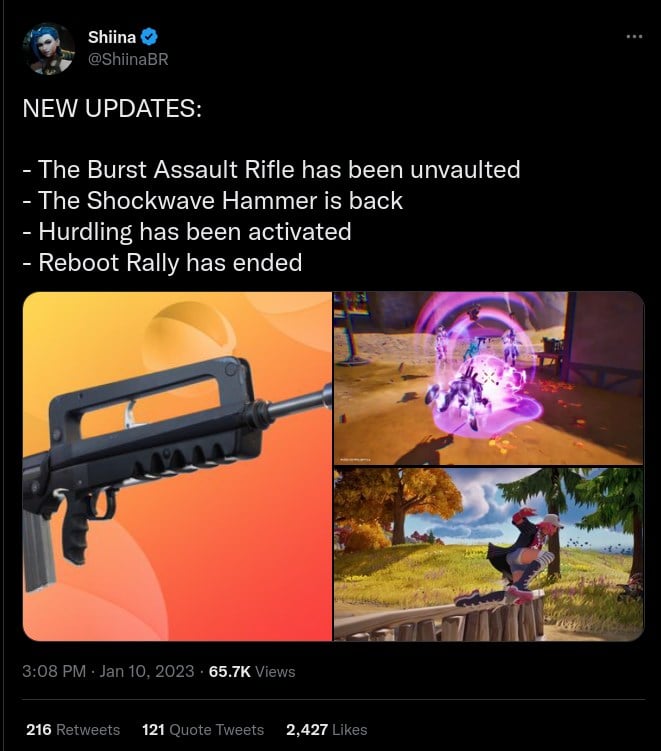 There are no new skins, no things that are exciting. Players, while disappointed, comment that they understand the need for such updates.