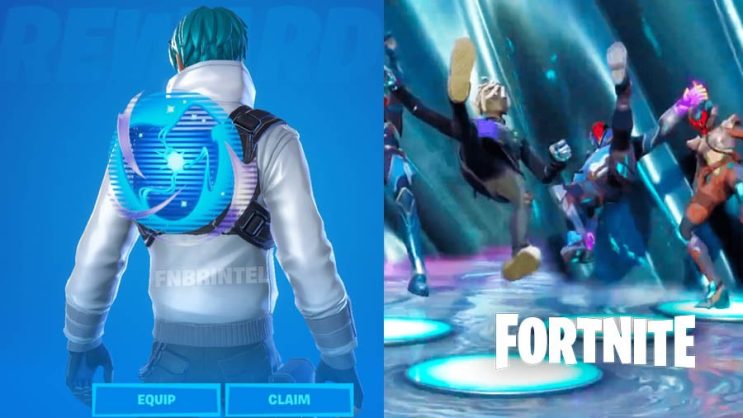 Leakers have stumbled upon some interesting information regarding the upcoming event.

As expected, the leakers got down to business regarding the upcoming event. It is already known what code name it will bear and what the animation in the lobby will look like. The free gift that players will get for participating is also confirmed. 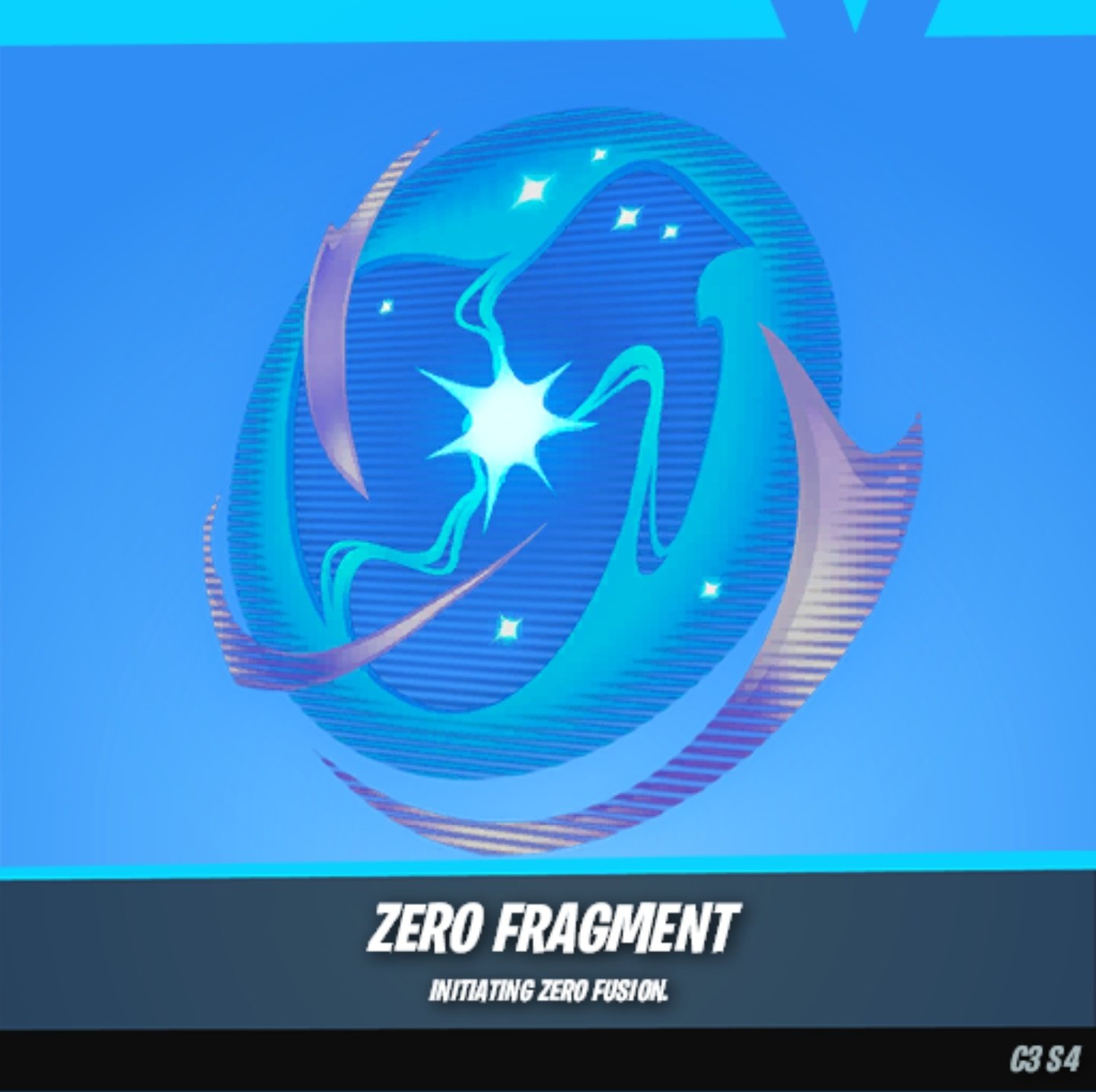 It’s supposed to be a backpack that everyone who logs into the game will get. Nothing special, but it’s a pretty nice gesture from Epic.

READ MORE
This will be the starter pack for Season 1 of Chapter 4 in Fortnite. What does it look in the game?

Code name of the event

The code name of the event is “Radish”. Epic has mentioned before that it names its events after food. Usually, it has to do with what the developers happened to be eating when creating the event. 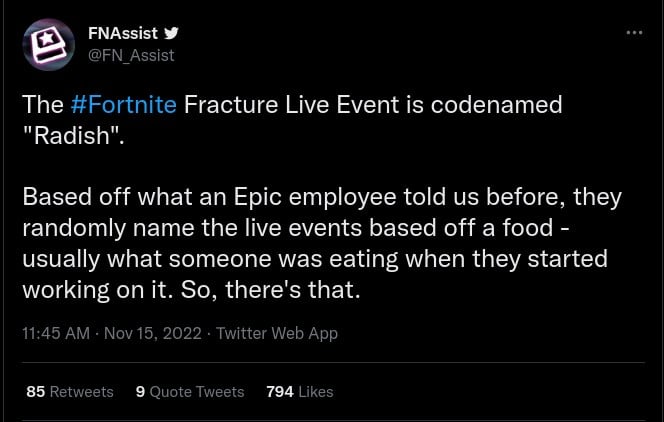 So this time Epic has been eating radishes and working on the event. There is also an animation that will appear in the lobby during the event:

The event will kick off in about two weeks and will definitely prove to be the first moment of the highest hype for Fortnite in a good few months.