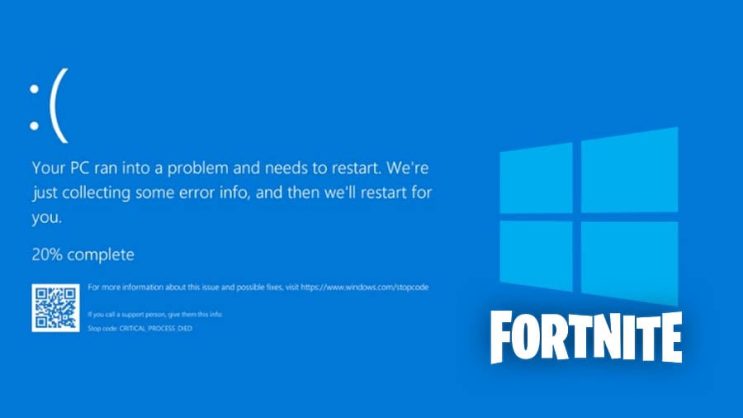 Epic has not had a good time lately when it comes to shutting down items and various kinds of bugs.

Fortnite recently underwent an update, which was done solely for the sake of the number of bugs that accompany the game. Meanwhile, not even a few days have passed, and again some mechanics such as jumping over obstacles have been disabled.

In the meantime, another bug has arrived, related to one of the items. Its use leads to crashes, so it’s better simply not to select it during gameplay. Unless you want to restart your computer.

READ MORE
“Fortnite with magic” is closing its servers. This is the end of one of the most interesting games that has not been successful

And this is not about the shutdown of Fortnite itself, but the crash of the entire computer. It is about a pickaxe called “Dread Oracle Axe”, it has a special effect that somehow stacks. When switching weapons, the pick gets an extra glow effect. You can lower your FPS this way, and even get the game and the whole Windows to crash. 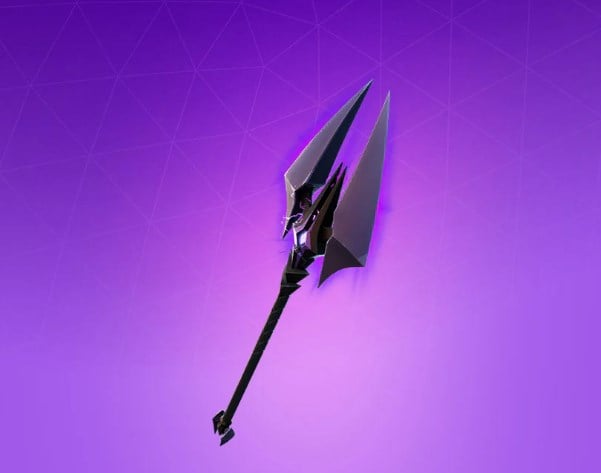 Epic probably knows about the bug and will fix it with the next update, for now, you have to accept that the pick can cause frame drops and all sorts of unpleasantness. 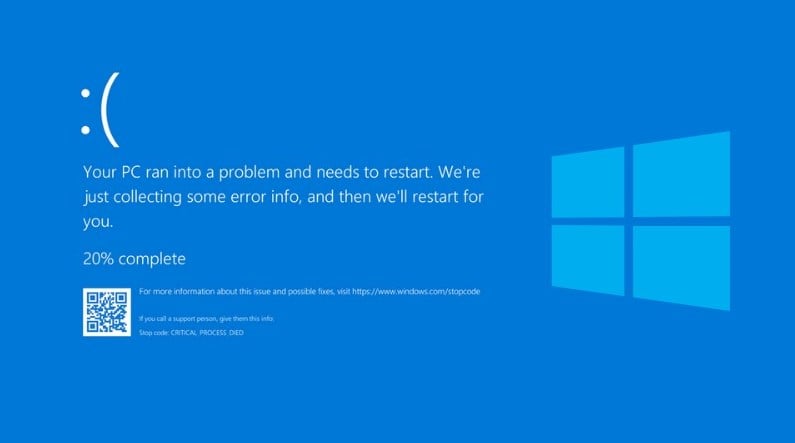 Epic definitely has more serious bugs to patch, so this is probably not a priority, but it’s worth knowing so as not to lower your chances of winning.