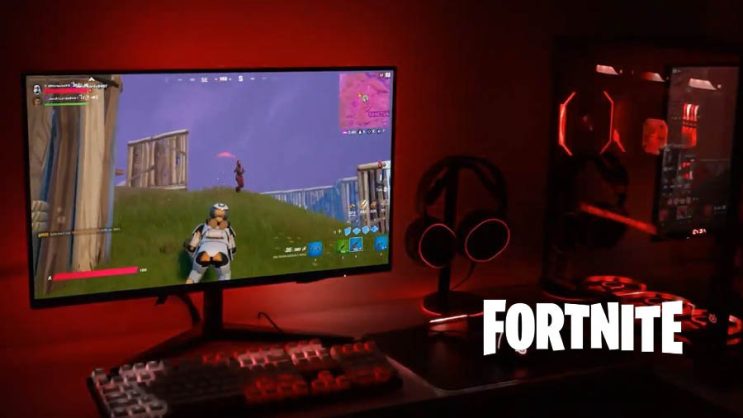 Players have created an integration between LEDs and Fortnite for themselves.

Something similar has been done before at least in LoL. Now it’s the Fortnite community that has borrowed the concept. The whole project is fairly simple in terms of how it works. LEDs have been linked to Fortnite, thanks to which:

Other effects have waiting in the lobby, etc. The whole thing looks cool, it may not be incredibly functional, but it certainly brings something interesting to the overall gameplay.

READ MORE
Which Fortnite YouTuber will be the next to get his own skin? The answer is finally here

The project is managed by “DaKrazyKid.” Perhaps someday it will be made available to everyone. For now, it looks like this:

This has a future, although as much as many people praise something like this, as many say that it is nevertheless very distracting. It would even be difficult to use it in pro matches.