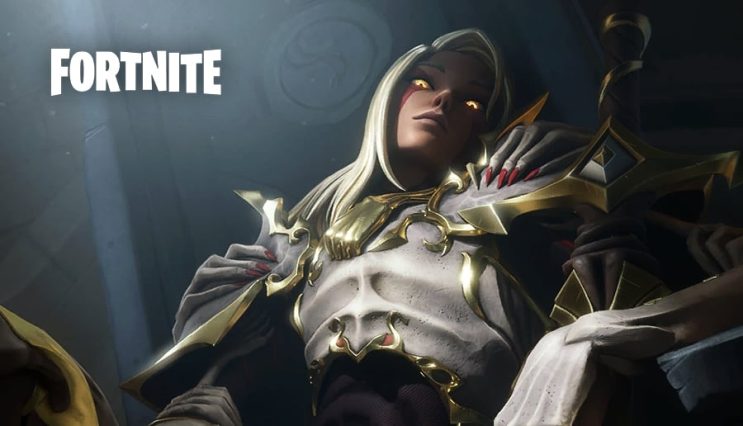 Epic is in the process of releasing a new update, labeled 23.20.

As expected, the update had a one-day delay. Today, Epic is normally releasing the patch, which introduces, among other things, new cosmetic items. Of course, leakers already know everything, so here’s what the map looks like: 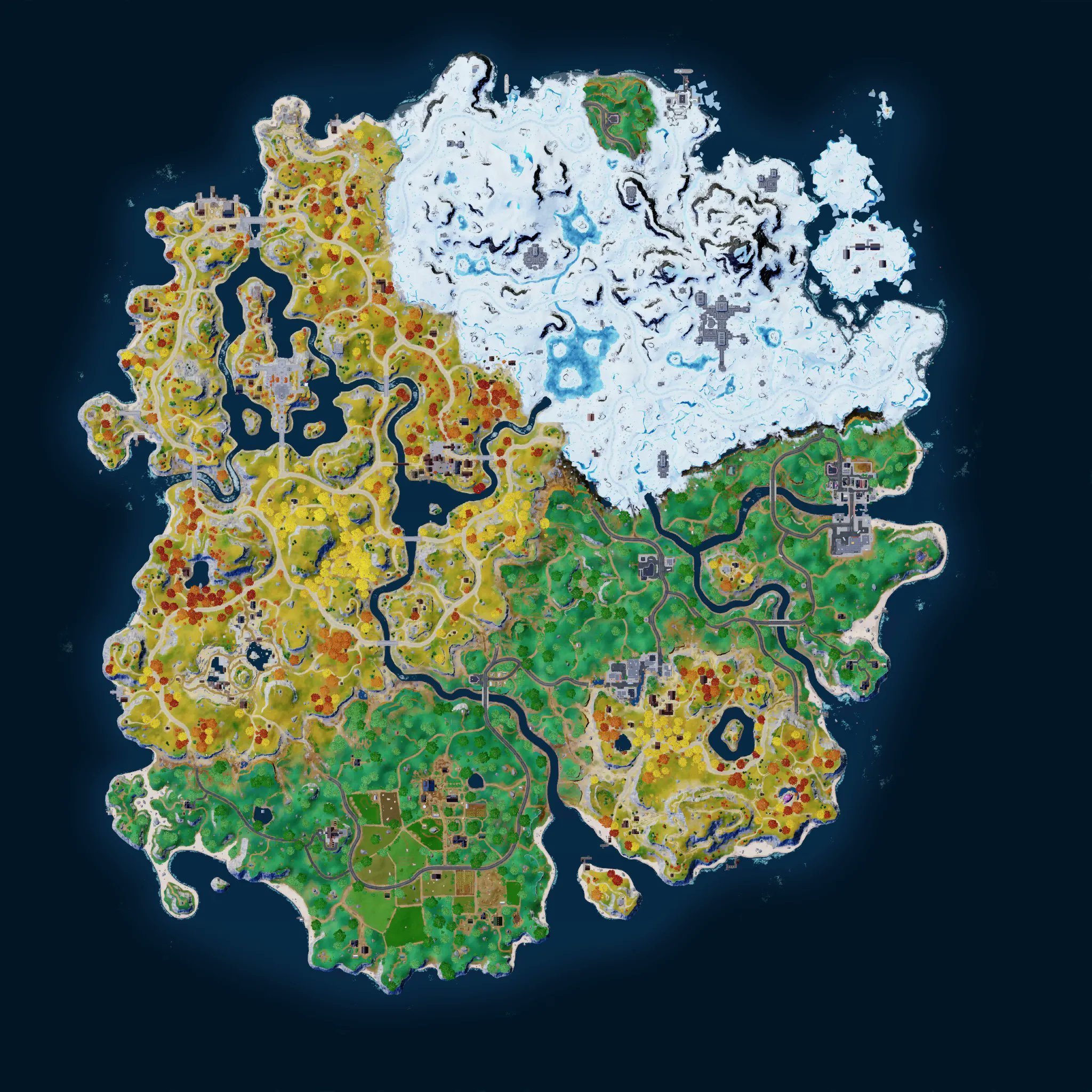 READ MORE
Buying these skins was a waste of money. 10 Fortnite skins that no one plays with

There aren’t many new skins at this point, but it’s likely that many of them are coded. 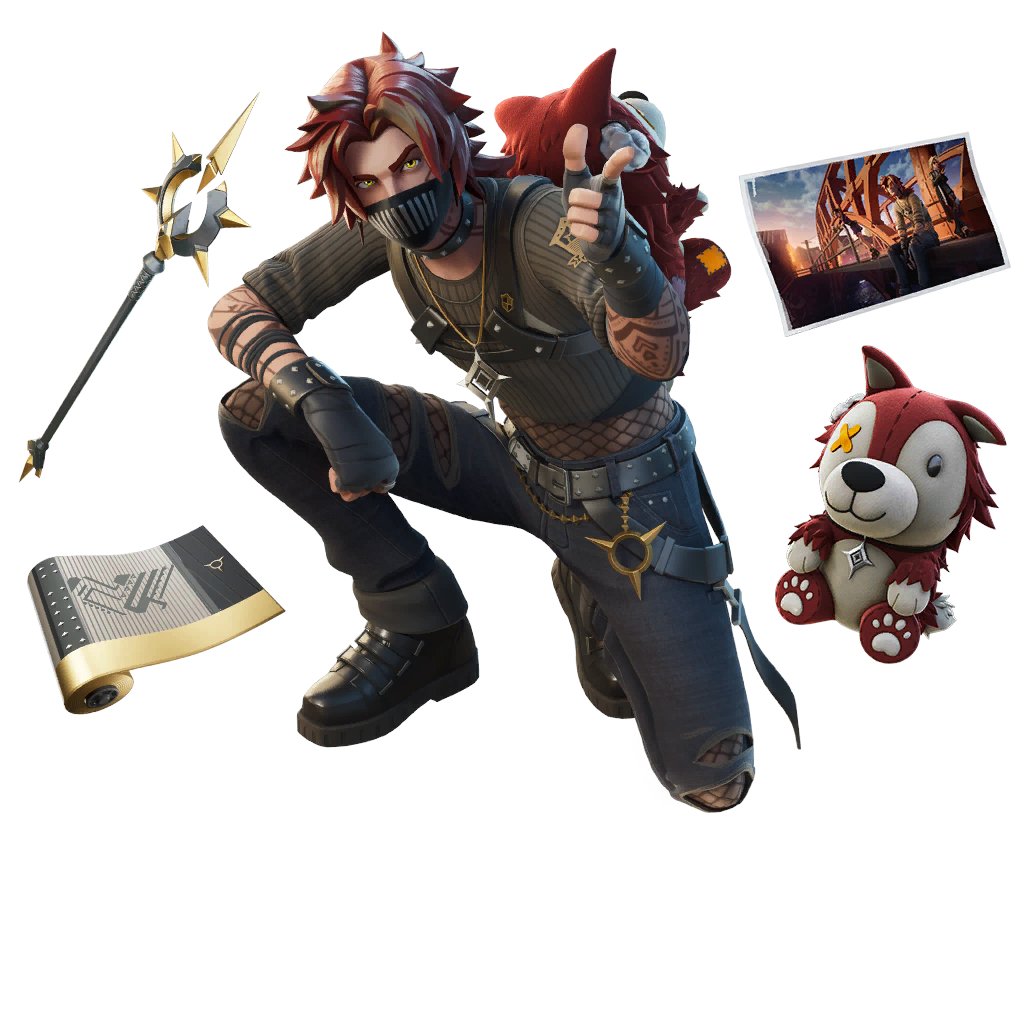 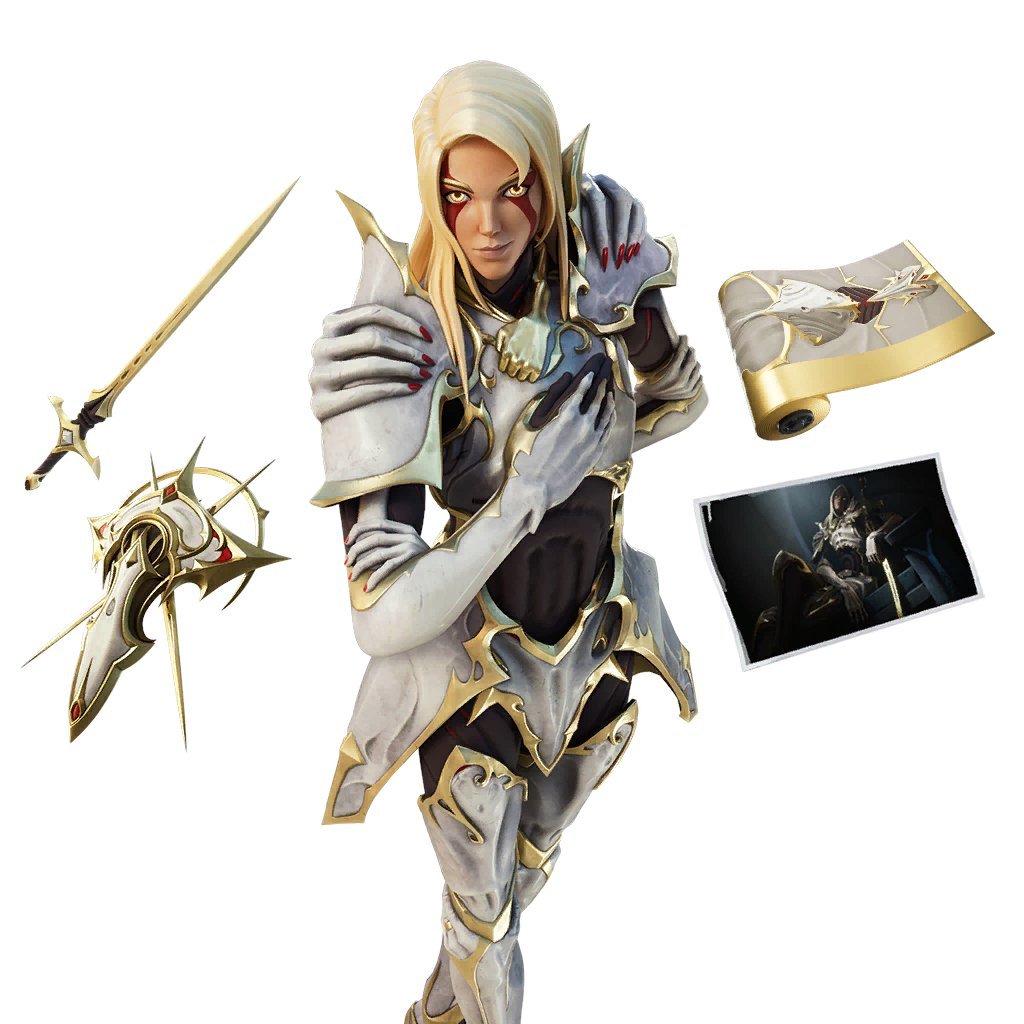 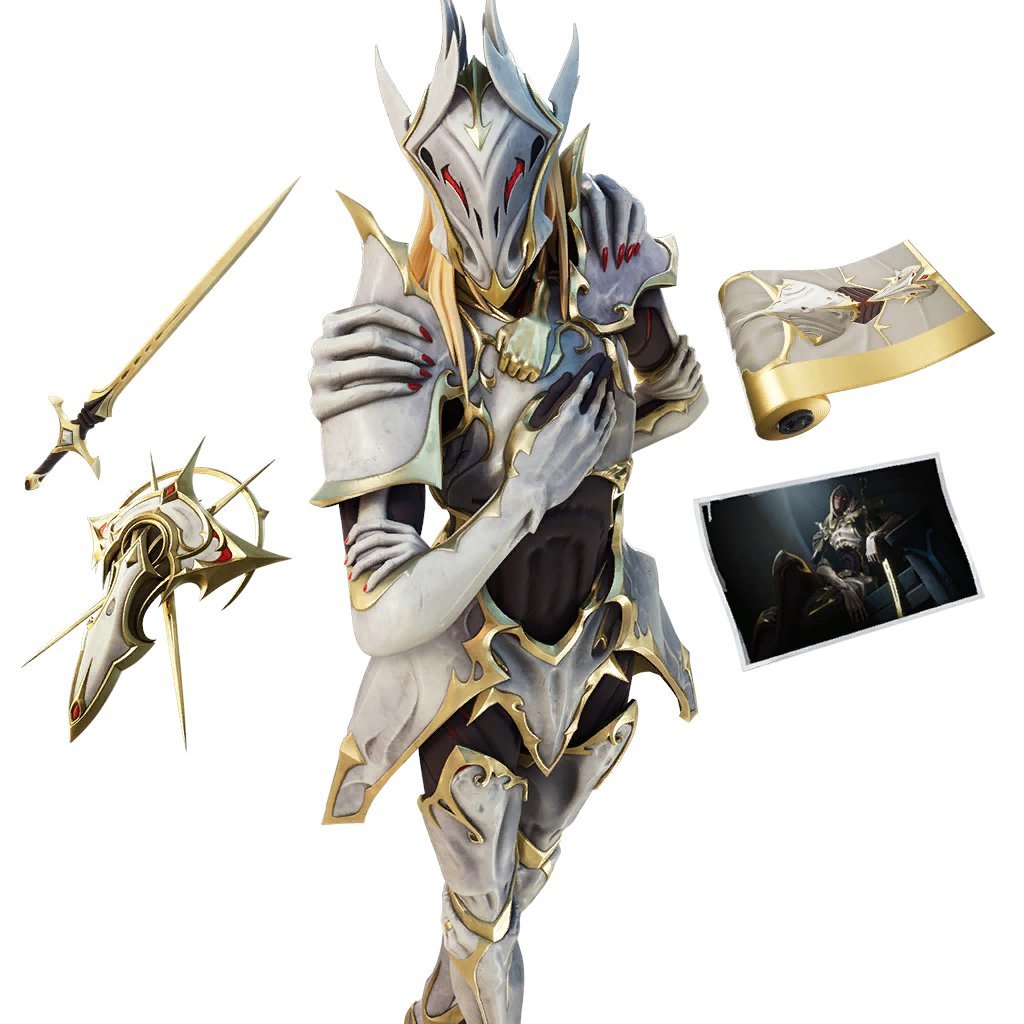 Appearance directly in the game: 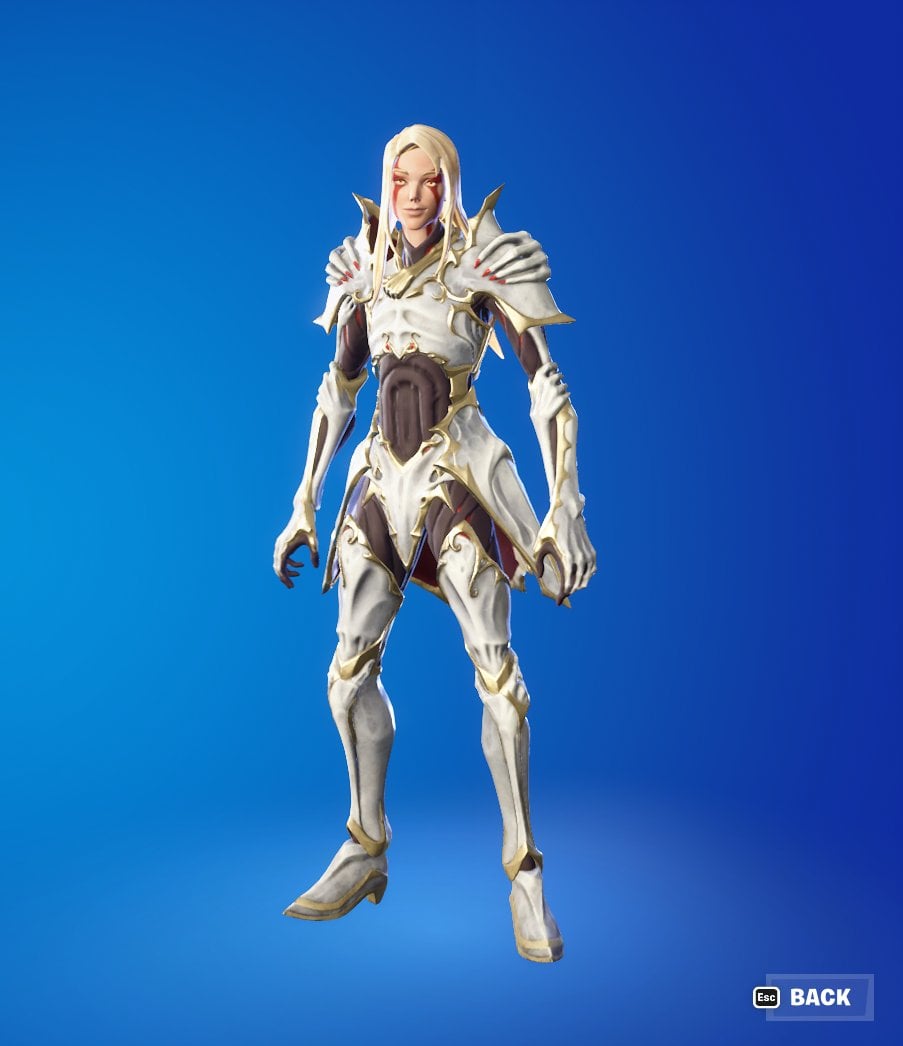 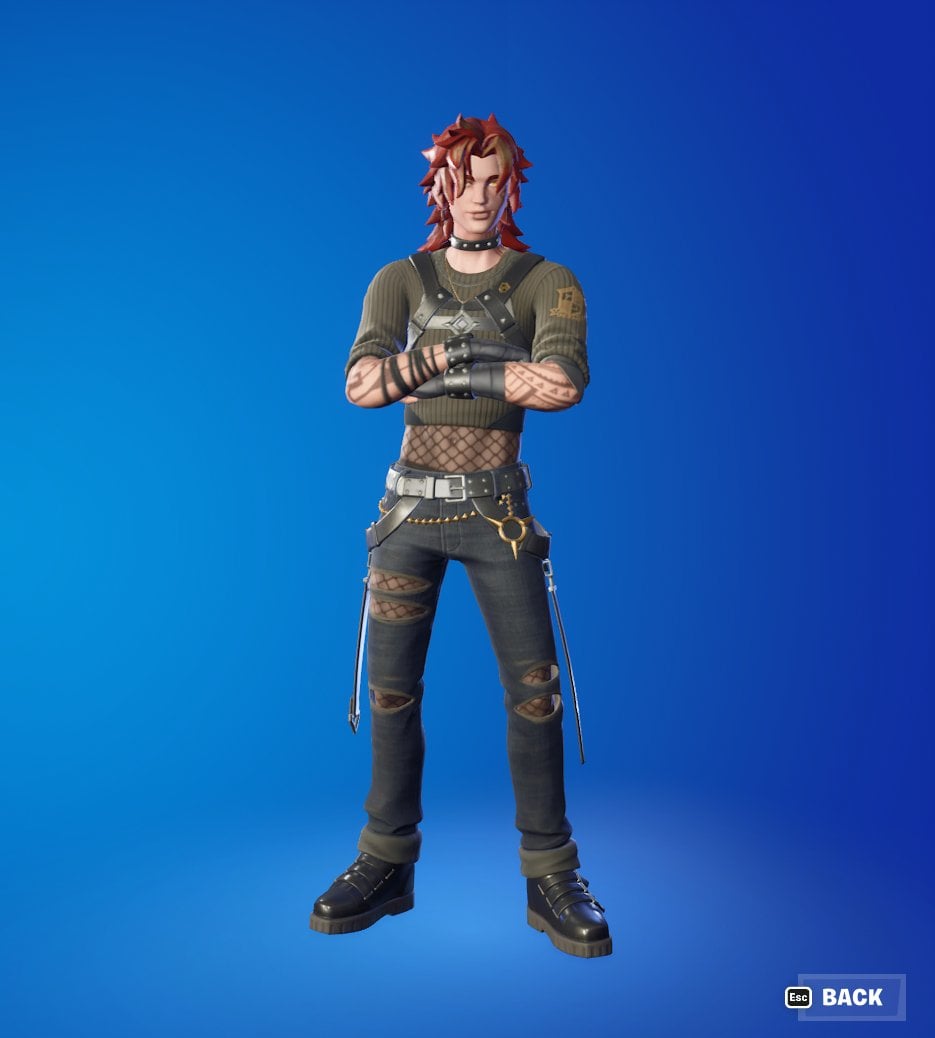 Interestingly, the leaks mention the style that everyone who owns one of the backpacks will get: 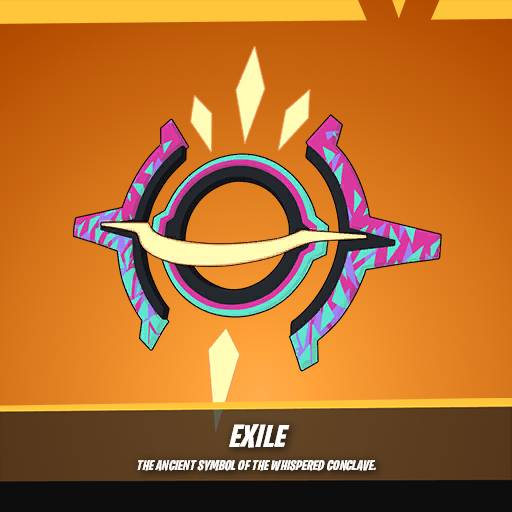 There are also new “function” items. One of them is already known, while the other is a novelty – for now, leakers tentatively write that it may be a stun grenade. The operation stands in question. 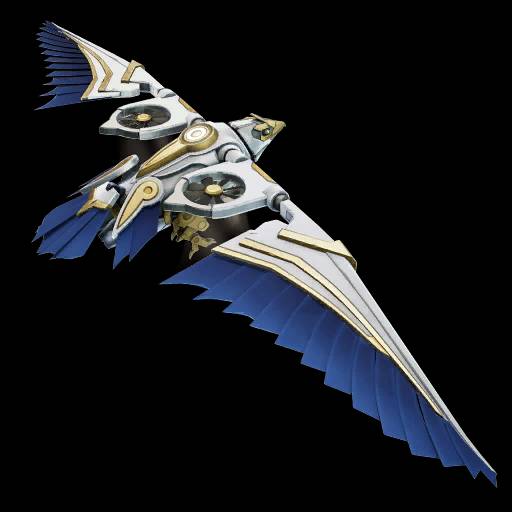 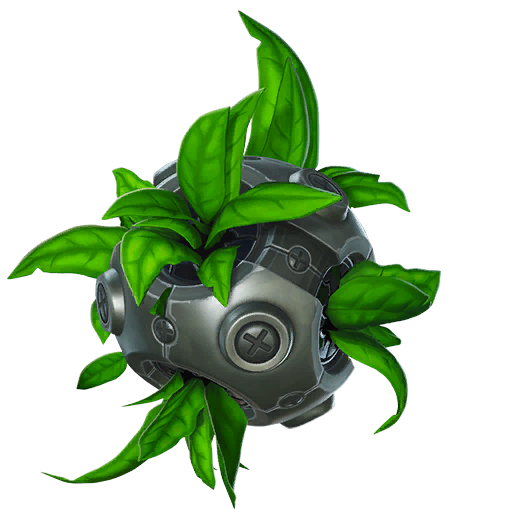 The update is sizable, so expect more news to come out from time to time.