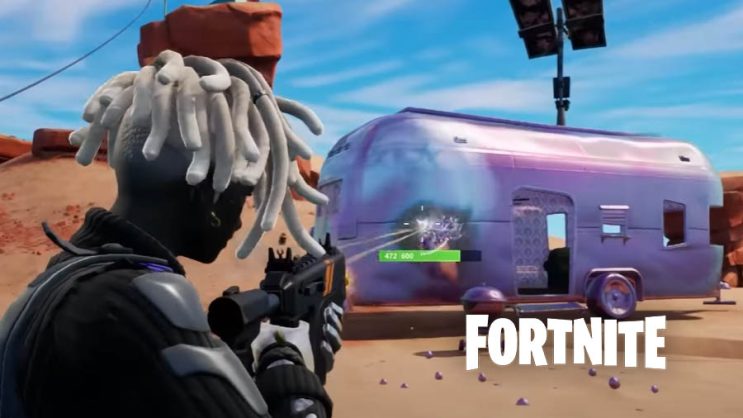 Season 4 does not end at the start, of course. Many more interesting things will be added to the game.

Season 4 of Fortnite has only just begun, and leakers are showing more things to expect in the coming weeks. Many of the leaks have been confirmed, so these will probably turn out to be accurate as well.

The biggest problem is the lack of information about dates. It might as well be that something will be added next week, or we might have to wait another two months for it. In any case, there are now a few things that can be certain.

READ MORE
Epic has likely announced the appearance of Luke Skywalker in Fortnite. This is his sword

What else will Epic introduce?

There are a few main things that the developers are reportedly working on at this point. All of them are mentioned by Shiina: 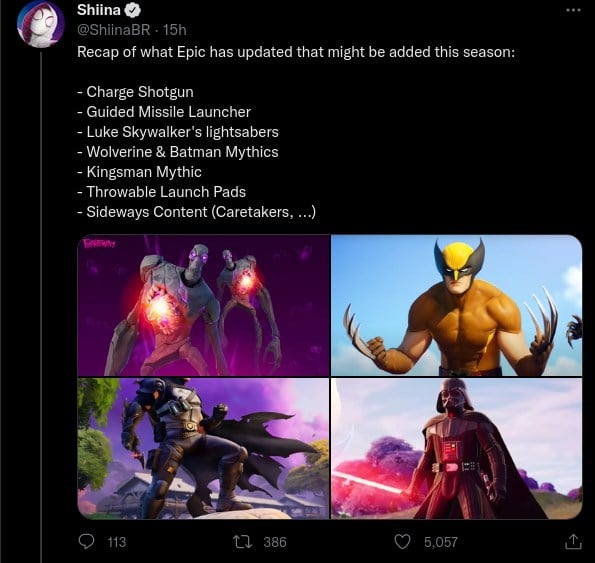 As you can see, there are quite a few game elements that are likely to appear in the next few weeks of play. Many of these items will start coming out around Halloween, which should be obvious to most players. It is for this event that the developers are preparing with such items as spiders (mentioned in other leaks), rocket launchers with pumpkins, etc.