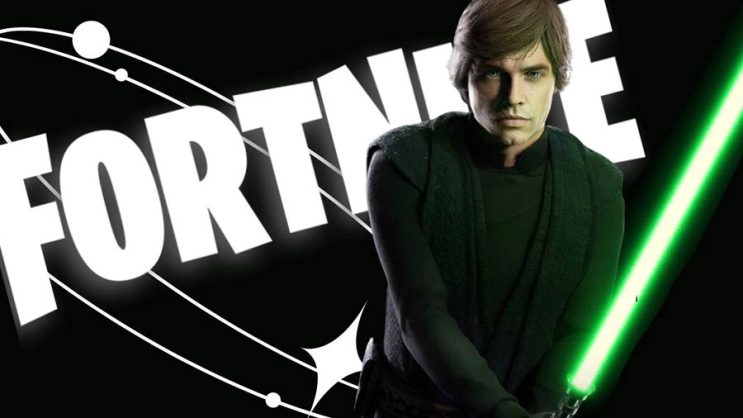 It looks like Epic is preparing once again to merge the Star Wars universe with Fortnite.

Skywalker’s lightsaber was already in leaks at the very start of Season 4. By then it was clear that Epic was not giving up on the Star Wars theme. 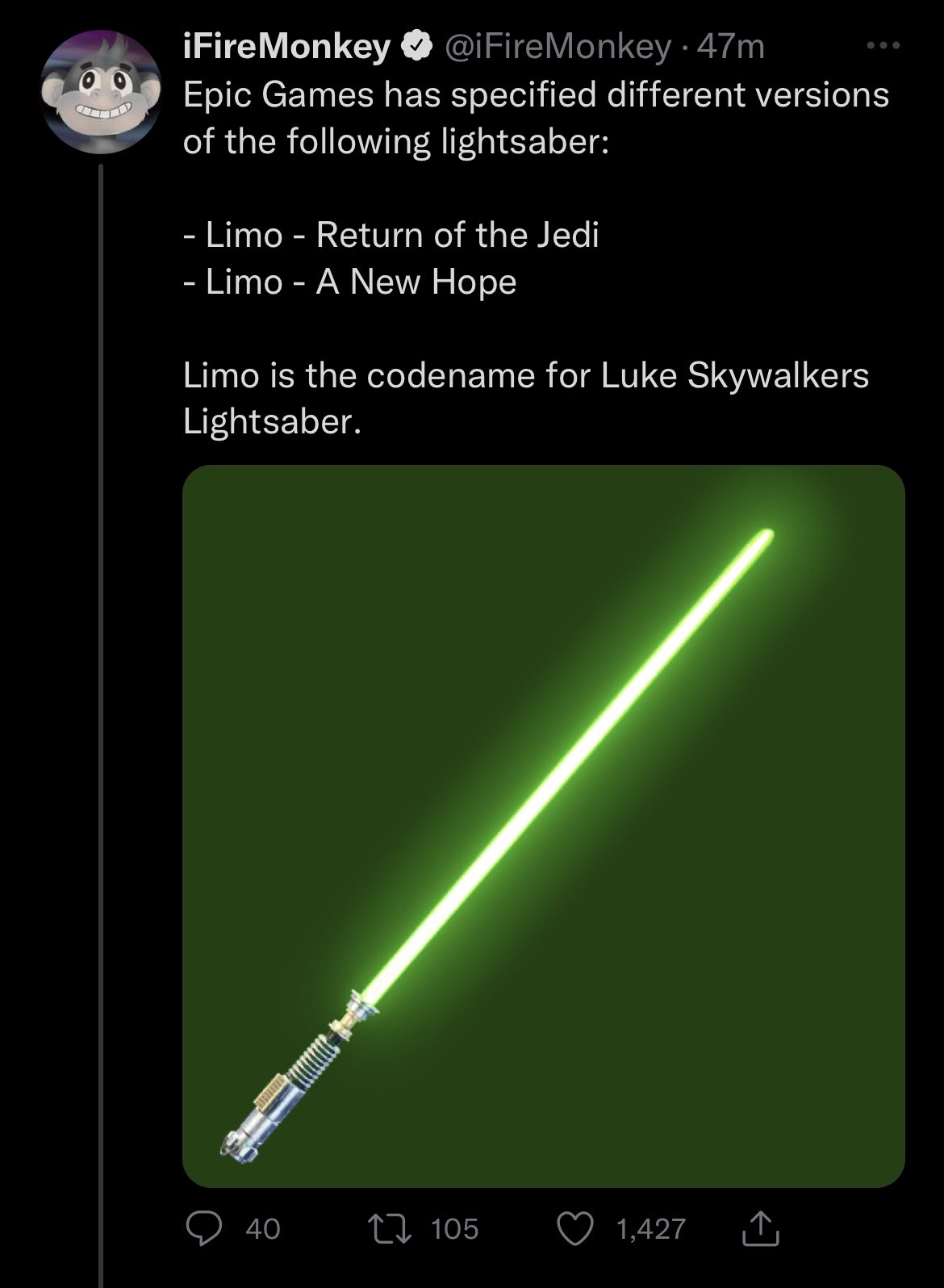 Now leakers, along with the help of gamers, have discovered that Skywalker’s appearance was probably smuggled into the season trailer.

READ MORE
Fortnite players disappointed by the lack of event. According to them, this is the end of an era

Did epic announce a skin?

Luke would be unlikely to be some amazing surprise. The character has a lot of fans, so it would definitely be worth it for Epic. Of course, it’s too early to say when Luke might be added, but it’s pretty much decided. 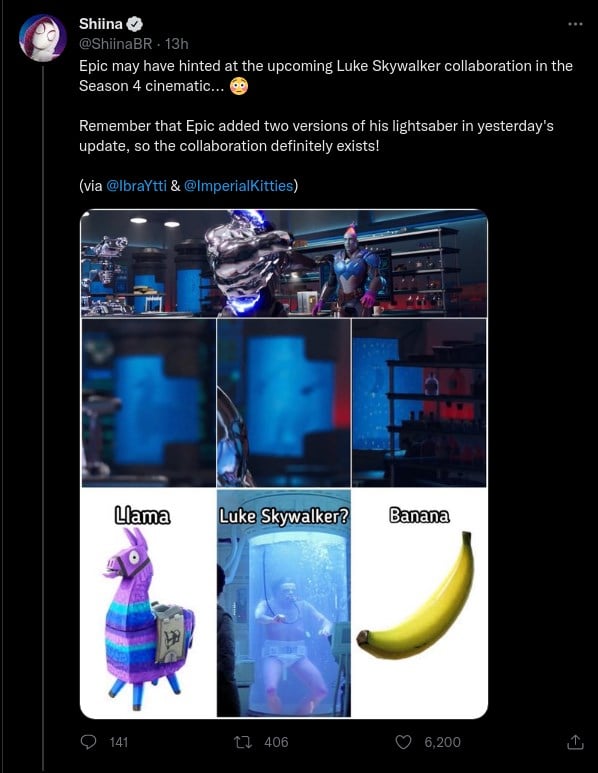 It probably won’t merge with Fortnite’s overall storyline – Epic, according to leakers, will want to run this as a completely separate action. We can expect to see some special previews, trailers, and hints beforehand.