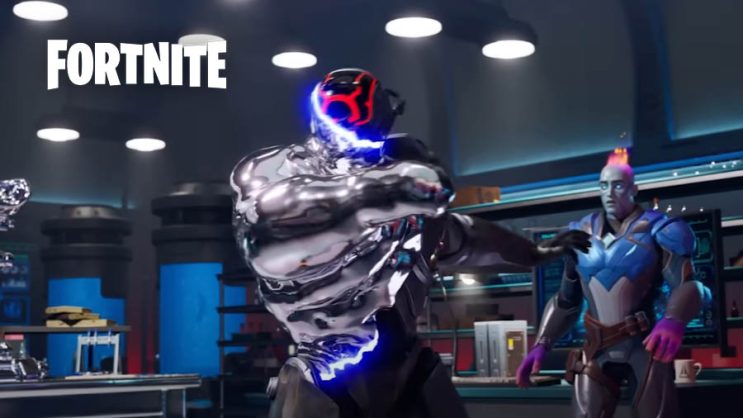 Epic has not organized any event either for the end of Season 3 or the start of S4. Players are clearly concerned about this.

Epic has accustomed everyone to live events that were held at either the end or the start of the season. Unfortunately, this time, neither version appeared. Epic just sort of completely ignored the storyline.

Of course, it’s not that the developers have completely abandoned the events. One can guess that Epic is simply waiting for a convenient opportunity and development of the current Fortnite storyline.

Every season the Fortnite map changes under some influence. Now it looks like it will be chrome. This is indicated by promotional materials. It is very possible that the eventual live event will be somehow connected to this. 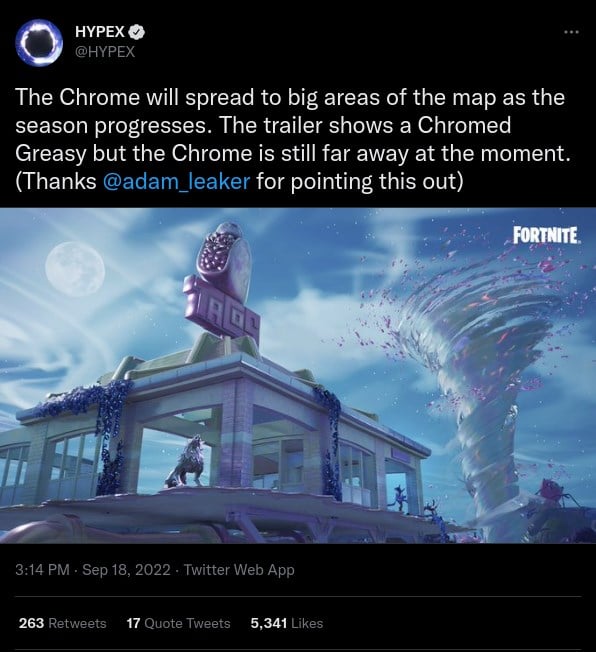 At the moment, unfortunately, there is no meaningful information about a possible event. The community is clearly confused about this, after all, it’s the events that we’ve been waiting for the most, and here there’s no mention of it yet. Of course, there is an official trailer, which hints that something will be happening after all.