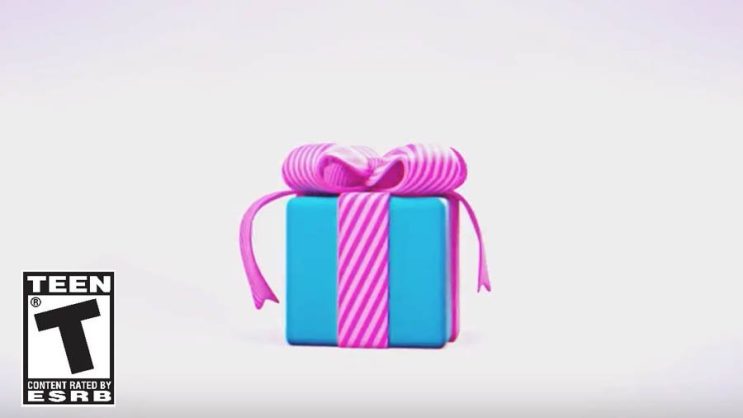 For some time now, there has been talk of Fortnite’s cooperation with Fall Guys.

Fall Guys announced on their official social media that they will have a very important announcement for players. Even Fortnite players turned their eyes toward it. After all, it has long been known that Fall Guys was preparing a cooperation with Fortnite. 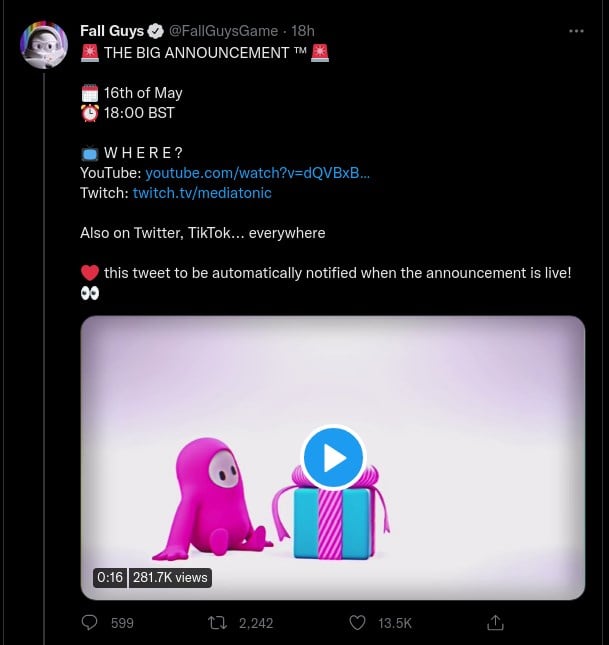 It is certainly not only about Fortnite itself, but also about the development of Fall Guys. However, it can be expected that something from Fortnite will be announced.

READ MORE
Fortnite players have agreed to an honorable duel during the normal game. Swords were decisive

Fall Guys is getting ready to announce the premiere on other platforms – Nintendo and Xbox. It is definitely more or less about this, because Nintendo retweeted this entry.

Rumors also say that Fall Guys will change their business model and become free. It is likely, but it has not been confirmed by the developers in any way. The last point of the event will probably be an announcement of a skin or cooperation with Fortnite.