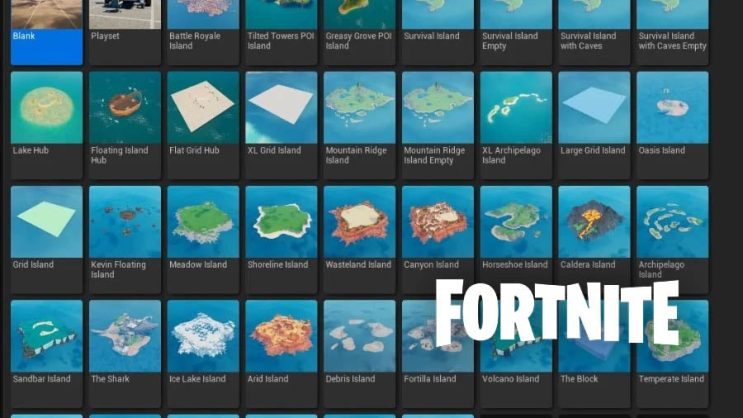 It looks like the leakers were so bored during this several-week hiatus that they took on an editor.

“Unreal Editor” for Fortnite will be something that could really transform the game itself. Epic’s production will gain a mass of new, previously unavailable features. It will be the community that will decide what the map should look like, the items available on it, etc. 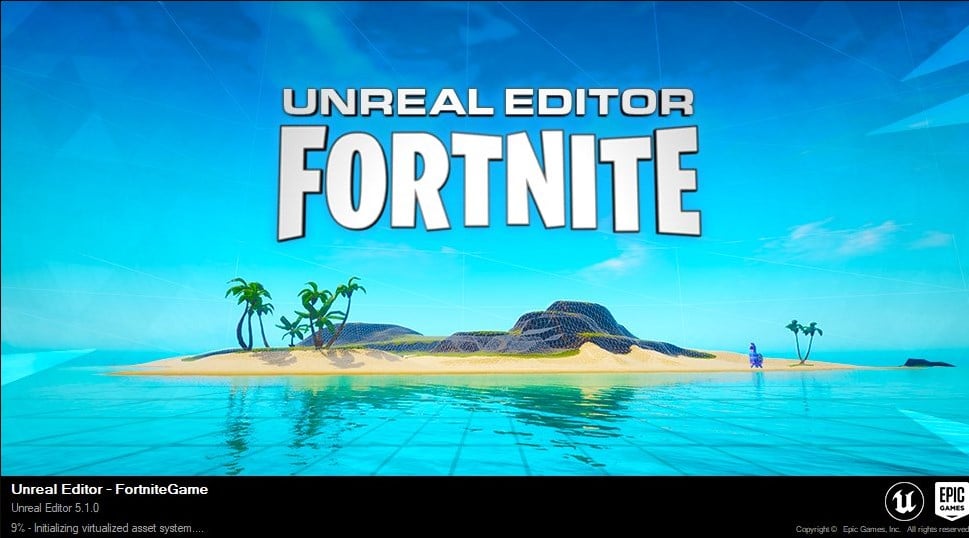 Leakers report what it will look like in these early stages. For now, what is known is that it is to be a completely separate entity with its own information, functions, and capabilities.

READ MORE
This one item crashes computers of Fortnite players. Better not to use it for now

According to one leaker “GmatrixGames”, upon entering the editor, players will see a special feed of the kind that Fortnite itself has. 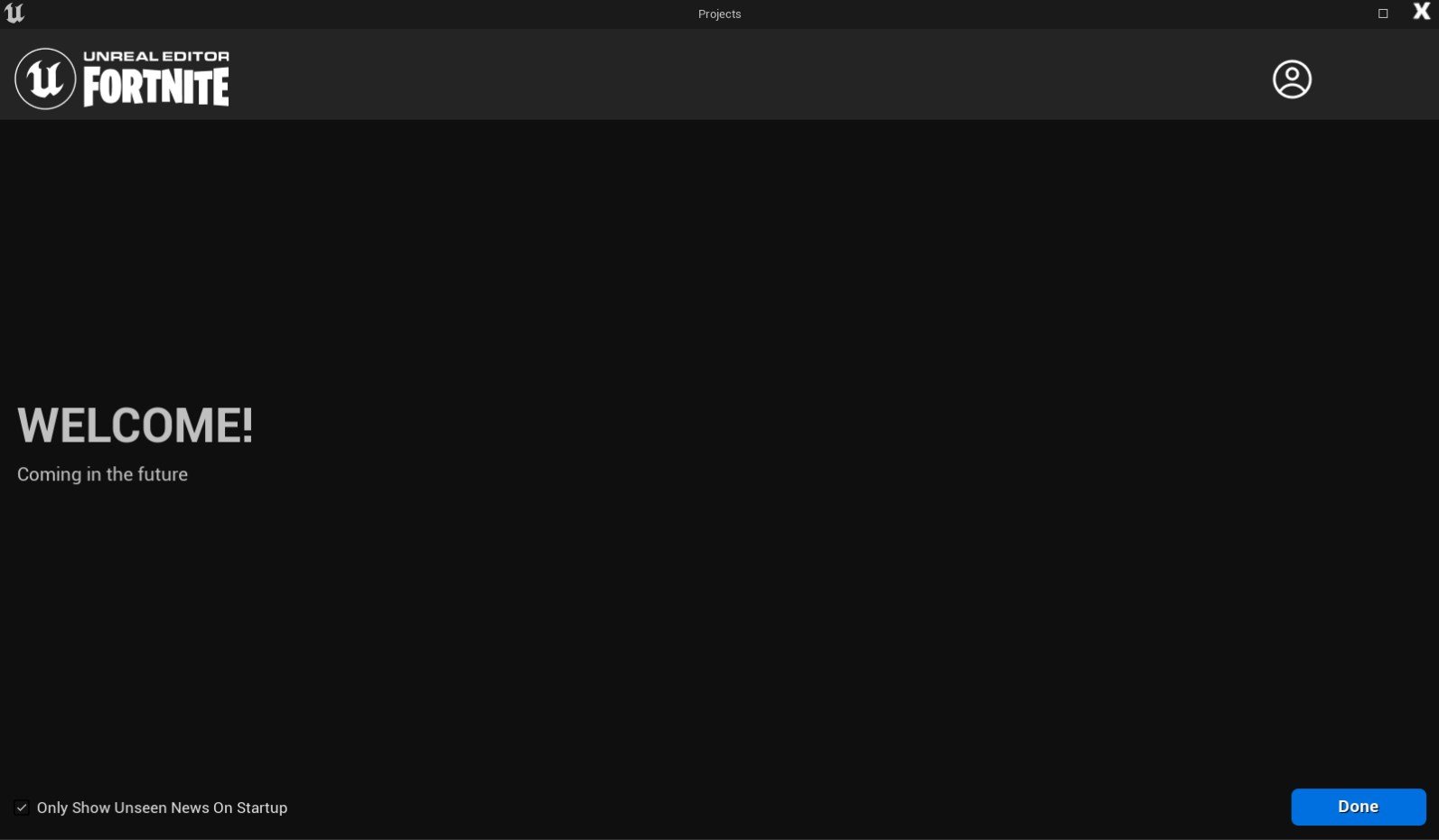 Then there will be a basic map to choose from. 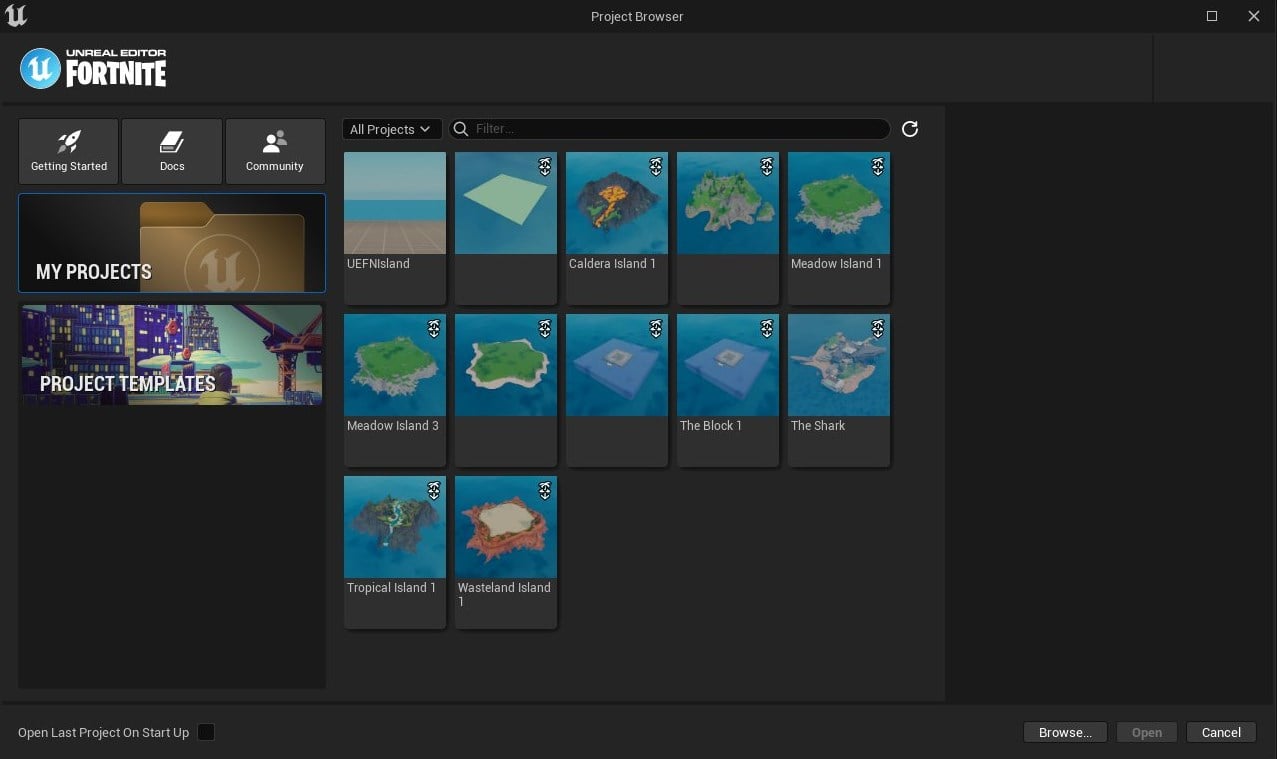 It is a lot of ready-made products from which you can freely choose. It will be something like the basis of the whole project. 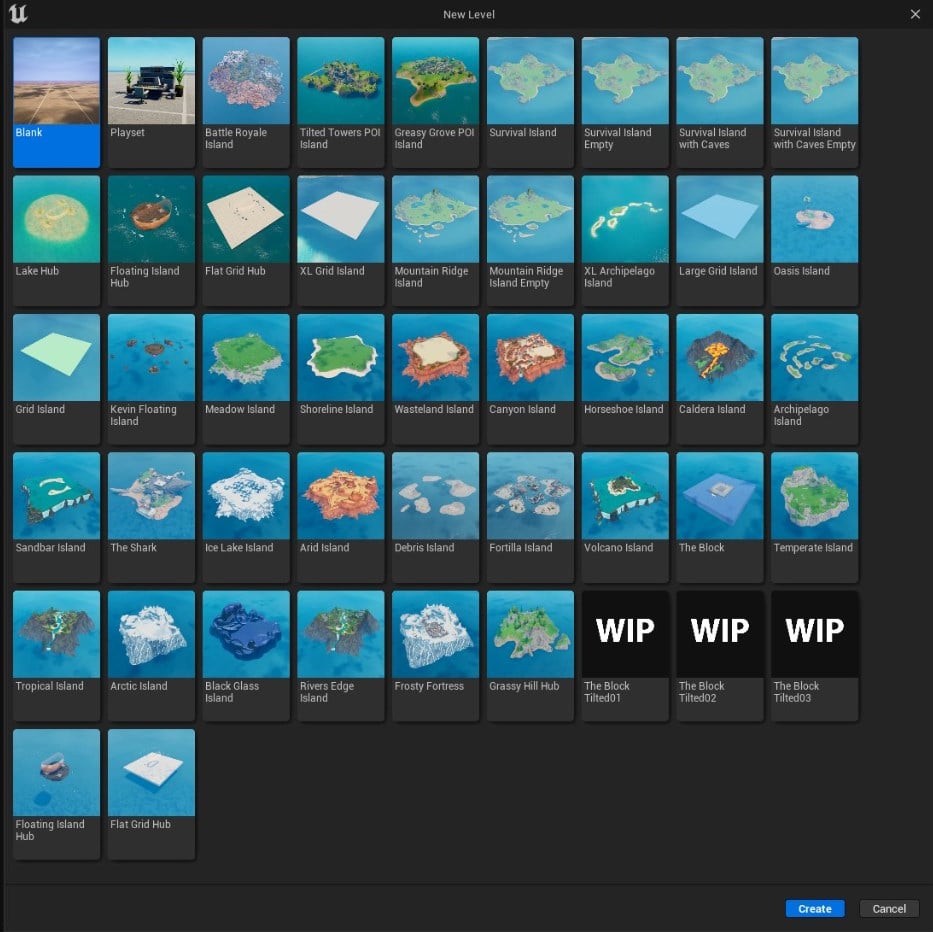 The developers probably didn’t want anyone to see this at this point, but it doesn’t actually change much. It’s a high-profile announcement because there’s basically nothing else going on in the Fortnite world. 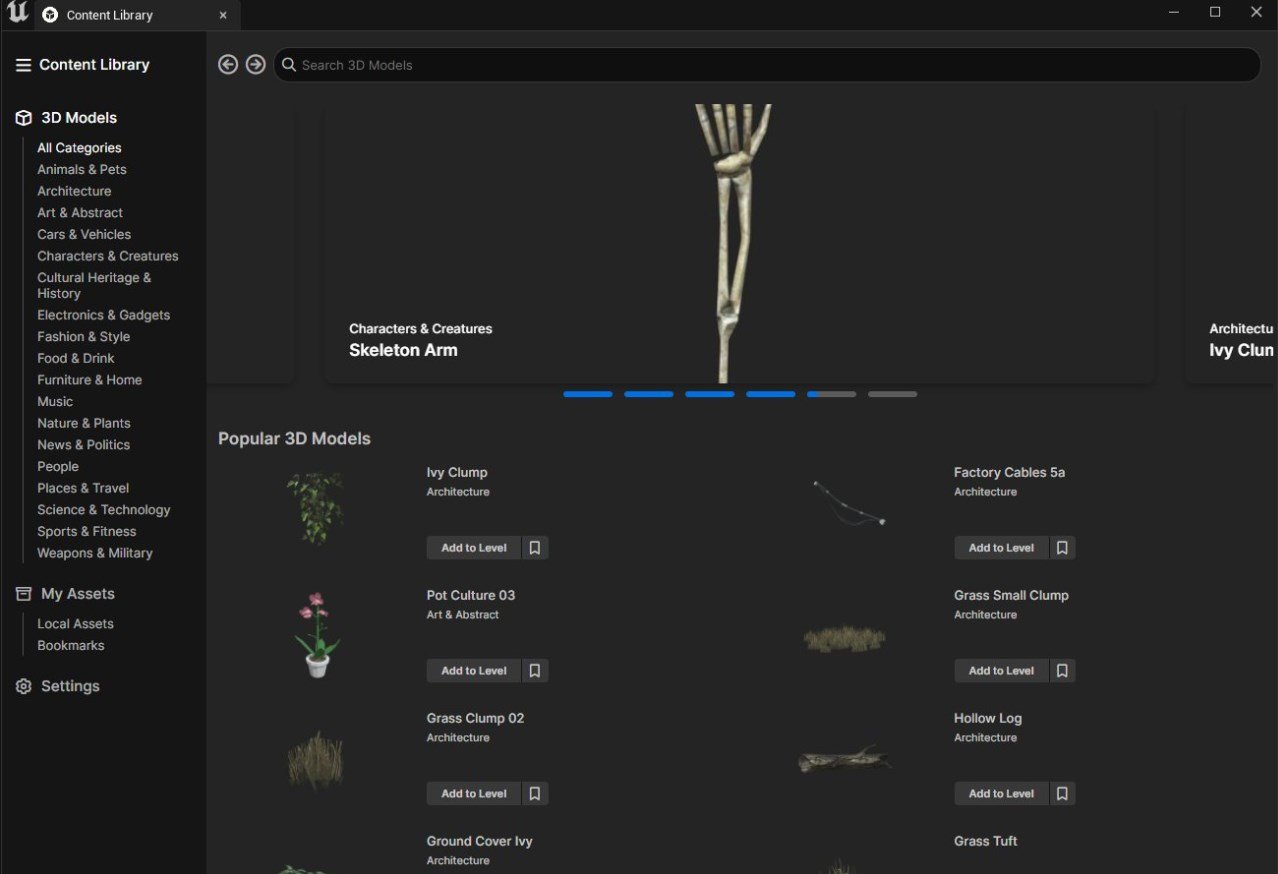 However, it gives a clear signal that Epic is actively working on an editor, which should be available within a few months.