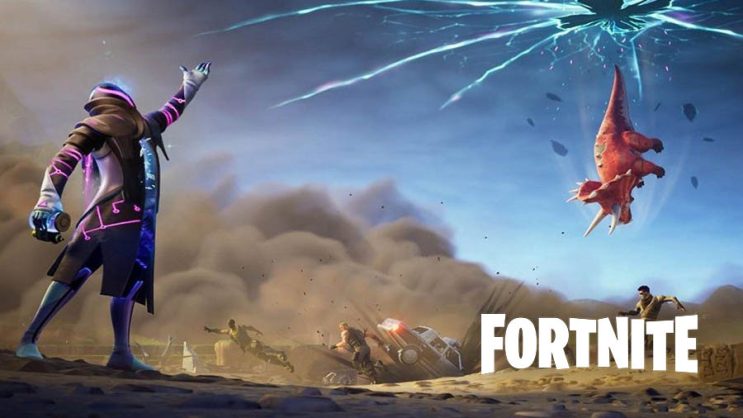 Epic has updated two old items that may be back in the game soon.

Epic really took to heart the voices of players who said that once the developers were more creative. That’s why Epic keeps bringing back some old items that were rated the best.

It’s hard to say if it’s a plan for now or for future seasons, but Epic is definitely up to something. HYPEX is the one who’s informing about this, and he is mostly right in such matters.

READ MORE
Fall Guys will have an important announcement. It could be about a leaked collaboration with Fortnite

What may come back?

The rift is unlikely to be a surprise, the “smoke bomb” will be. 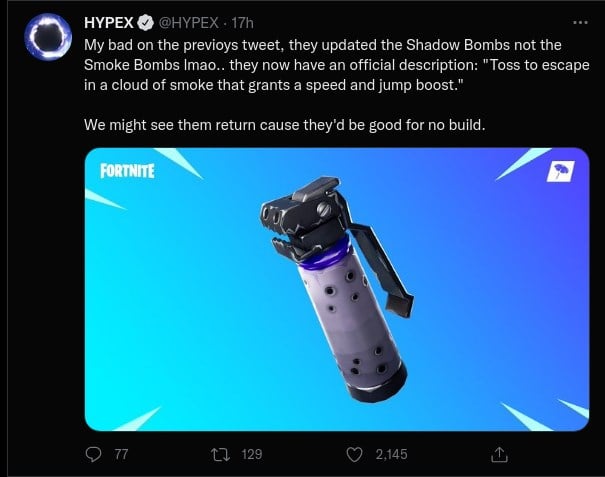 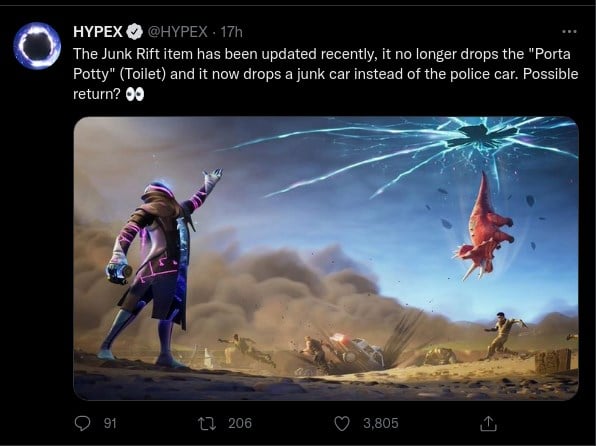 It may well be a temporary event, a separate game mode, or a live event. But yes, these mechanics are updated and waiting to come back. What, how and when – unfortunately, it is not known.