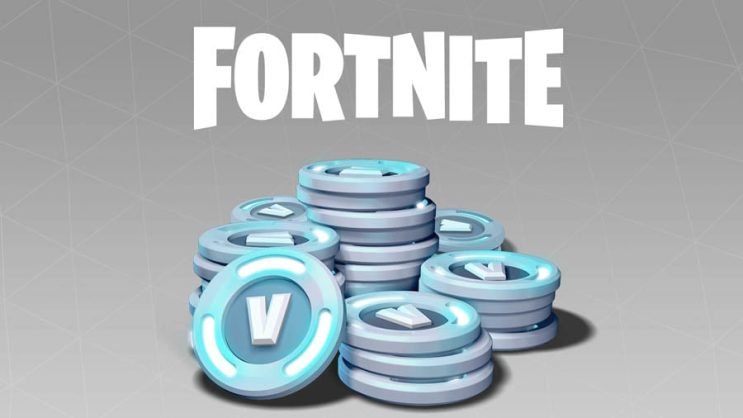 Epic has officially received a huge fine for collecting Fortnite players’ data. This is interesting because the company not only has to pay the fine but also compensate the community itself.

Epic has been fined by the US Federal Trade Commission. Few people will particularly care, but the issue was that Epic was alleged to have collected personal data without proper consent and used some illegal tricks to induce players to make purchases.

And so Epic was fined. The studio must pay $275 million for collecting personal data and pay $245 million to the very players whose data was collected. This most likely means paying out a mass of V-Bucks equivalent to the fine. 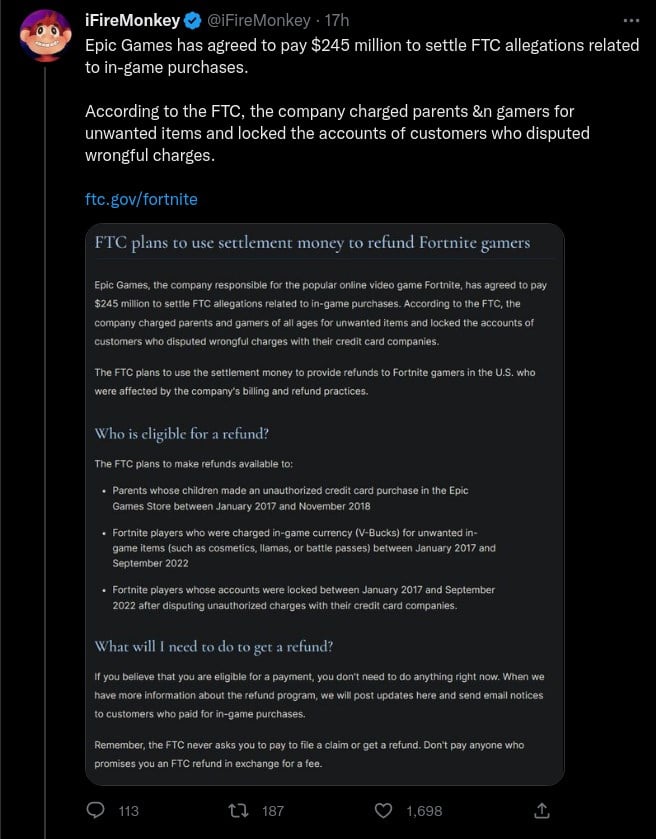 Who will be eligible for it?

If, in fact, V-Bucks will be paid, and all signs point to this, it is worth knowing who is entitled to it. Everything has been officially written down on the commission’s website:

For now, there is no information yet on where to report, so we have to wait.