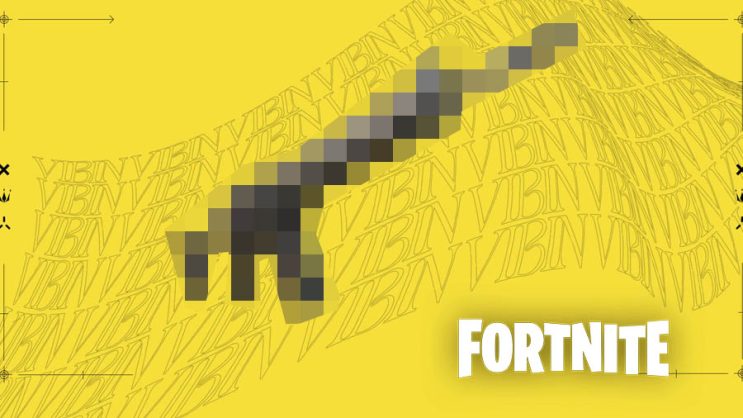 Epic has already released today’s content update, which by default is not a big one.

If you were hoping for fireworks and miracles, unfortunately, it will not happen today. Although many people will be very happy because Epic decided to restore one of the rifles.

Back again for round two, the Combat Assault Rifle is unvaulted!

Packing a tight spread and some serious kick, this AR requires expert marksmen to time their shots to master at range. Or get up close and let ‘em have it!

The Combat AR can be found all over the Island, including from the ground and in Chests.

However, if you only play in tournament modes, you will not see this rifle there: 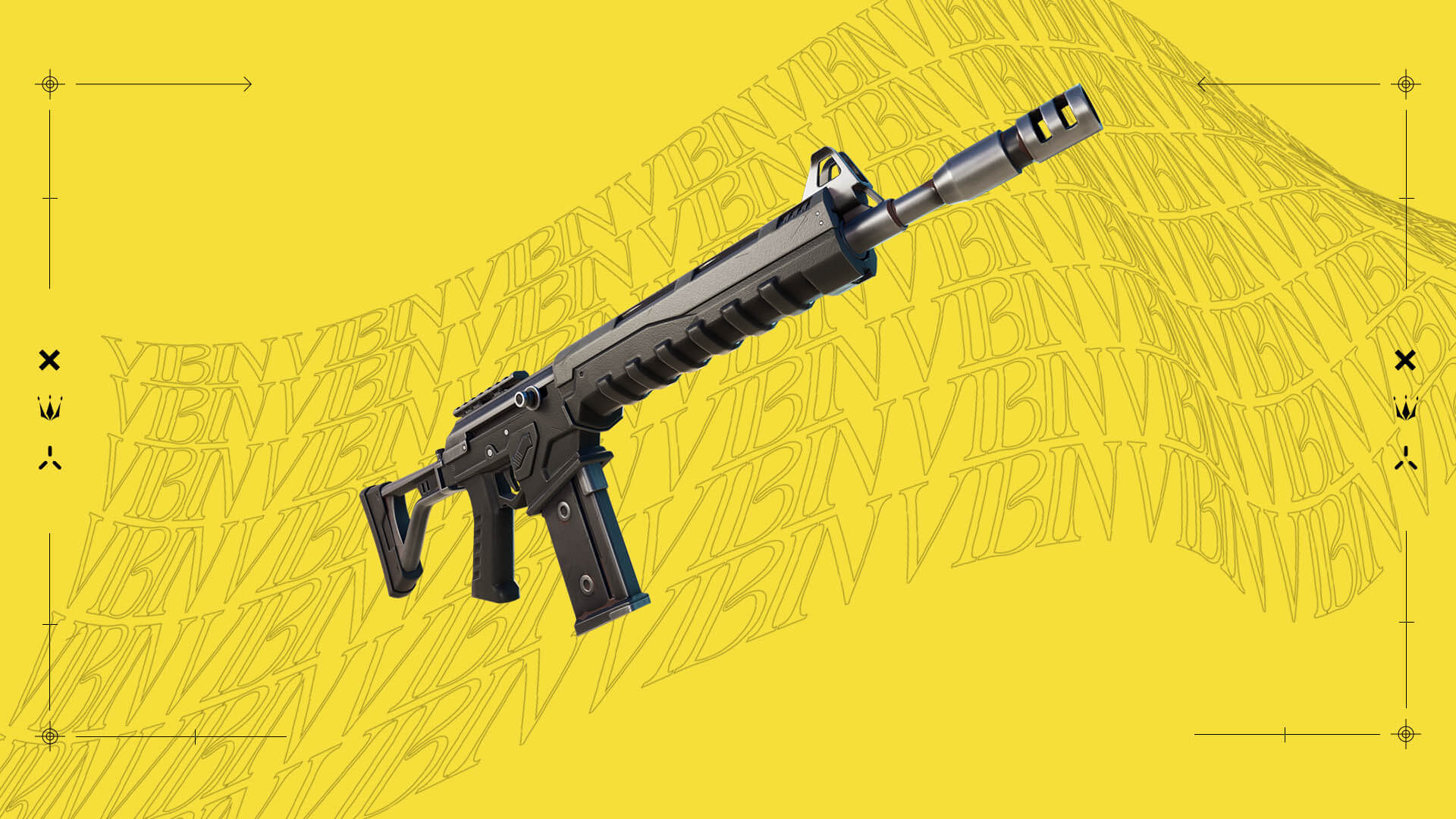 What else has changed?

In addition to the restoration of the weapon, a discount was also organized:

Enjoy a deep discount with Bargain Bin Weekend as Character services are half off! Talk to a Character on the Island and shed your stash of Bars on a cool Exotic item, seeing the next Storm circle location, or hiring a Character to watch your back in a firefight — who said you couldn’t buy friends?

Bargain Bin Weekend kicks off this Friday, July 15, at 9 AM ET and lasts until Monday, July 18, at 9 AM ET. While you’re making it rain, check out your Daily Quests for new Bars-related objectives and snag some XP!

The discount also does not apply to tournament modes, which is probably not a big surprise.