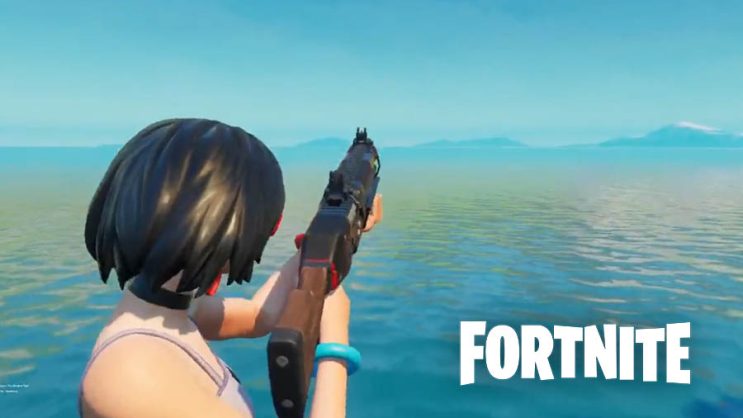 Yesterday, a new update was released to Fortnite. Some players didn’t even know about it, because you did not need to download anything.

A quiet update was introduced to Fortnite that changed a few things strictly in the game balance. Epic touched nothing but weapons and items. There were no changes to the map or files.

These types of updates are dictated mainly by the games at the highest level. Epic has to keep an eye on the esports scene all the time and sometimes adjust Fortnite right for it. So it was this time.

READ MORE
Did you know Epic got this Fortnite spot from players? It was one of the first suggestions

There are several changes. As we read in the official information from Epic:

The shotgun seems very strong after the changes:

If you felt like something changed and you suddenly dealt less damage, it actually was and there is no mistaking it here. More changes will appear only on the occasion of patch 20.30 – this one is expected to appear next Tuesday.