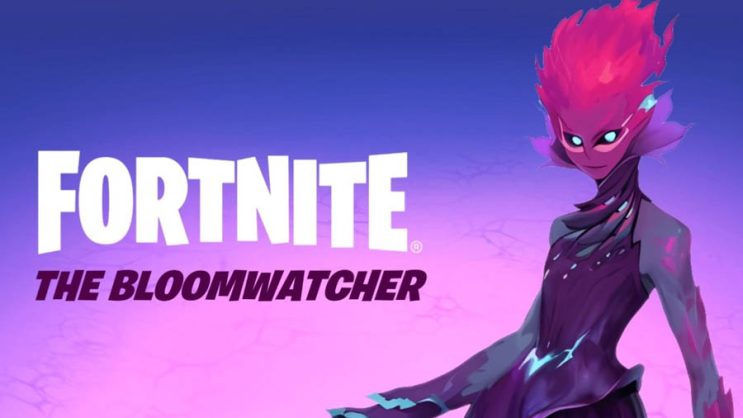 Since Fortnite is already another week without any updates, information about the third season, but about the fourth season, has appeared on the web.

Fortnite season 4 is slowly becoming one of the main topics of conversation among players. However, relatively little is known about it, although there are indeed some theories and speculations as to what to expect.

The release date is a sure thing. Season 4 is to start on September 17/18, 2022. Leakers say what else to expect, at least for the moment.

READ MORE
Something very bad is about to happen in Fortnite? The battle bus tip everyone missed

More than half of Season 3 has now passed, so this is the time when we can slowly start thinking about S4. And so, in addition to the starting date, players also have the main antagonist. There is no name yet, but many people refer to this character as “Bloomwatcher”. 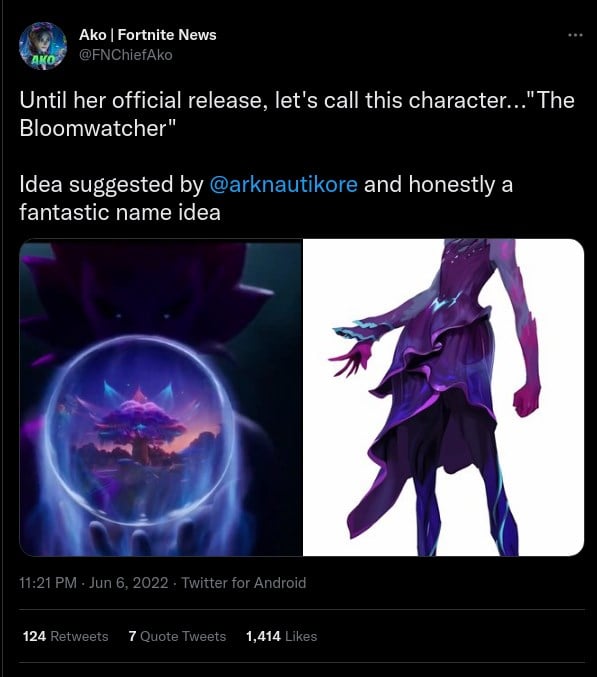 It is known that in season 4 there will also be a new mech, or at least something that is indirectly based on its mechanics. Details are unknown. 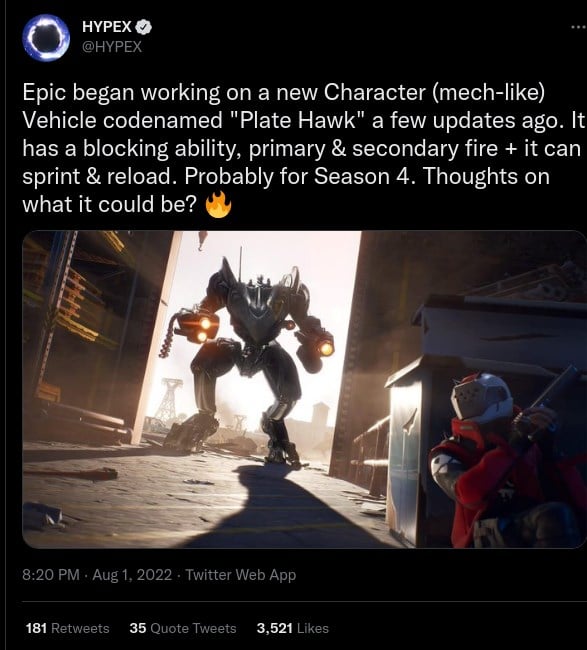 A new boss will also appear in the fourth season – probably for Halloween. Players will have to face something that is supposed to possess their own abilities, weapons, and special mechanics.