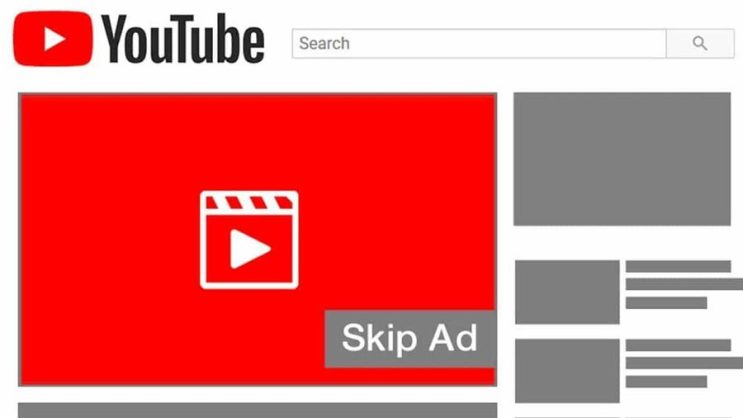 Surely, you’ve already noticed that ad blockers are no longer working on Youtube. It’s only going to get worse.

The norm on Youtube these days is two ads at the beginning of a video. Blockers are no longer helping, and as a result, many people no longer have the option to skip the ads. This can be especially annoying on mobile devices.

And it’s only going to get worse. By all accounts, Youtube is catching up with Twitch in some ways. Before each video, there will be from 5 to even 10 ads, which cannot be skipped in any way.

People laugh that Youtube is catching up with Twitch not only in features when streaming but also in ads. Well, indeed, there will be new ad-related options on the platform. 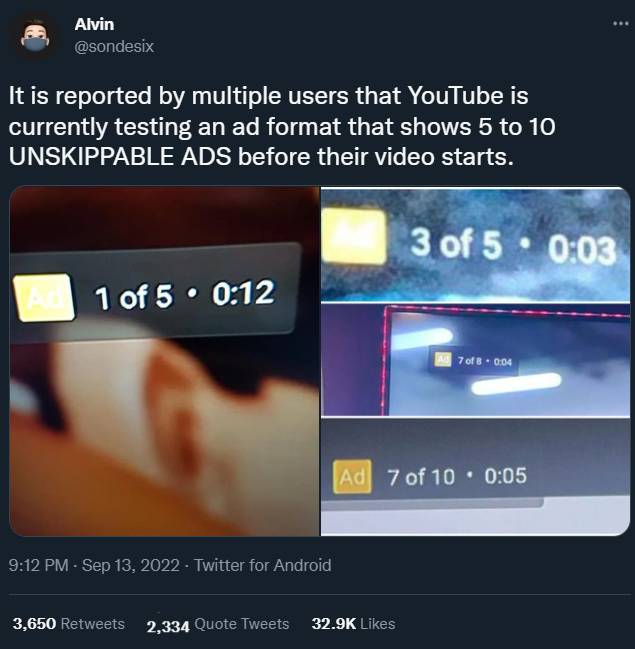 It’s hard to say when it will be introduced for good, but since testing is already underway, it’s unlikely to be some incredibly distant vision. One simply has to prepare for it and slowly set one’s mind that it won’t be as it used to.