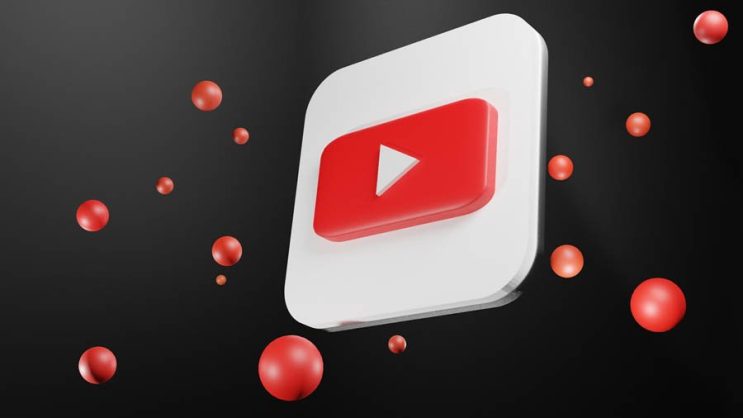 Youtube has recently been trying out a lot of new appearance options and functions.

Adult websites often come up with ideas first. After that, both Youtube and Twitch use it. This time, Google decided that it would use one of the popular mechanics, known for example from PH.

The website will show fragments of the film that were most watched. This is nothing new in the video industry, at least on 18+ sites. Now it’s also coming to Youtube.

READ MORE
The Twitch streamer has been banned for reading this book while broadcasting. What was in it?

Option with the most popular fragments

It will definitely have an impact on the overall viewership of the material, especially when it comes to Q&A. It is known that people will be watching the most interesting questions or the answer to the title question. It makes a lot of sense, but it’s hard to say if YouTubers will be happy with this solution. 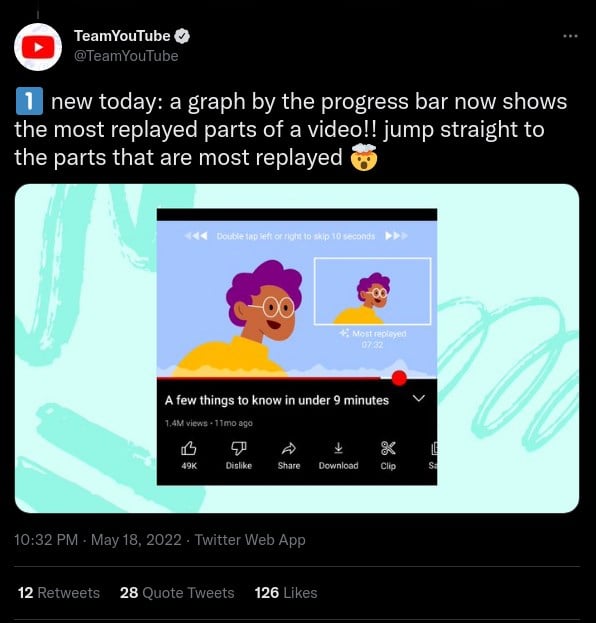 It is not known when exactly this will be released to all users. Youtube loves to introduce these kinds of things in waves, so some people are probably already happy about it, others will experience it in a few months.