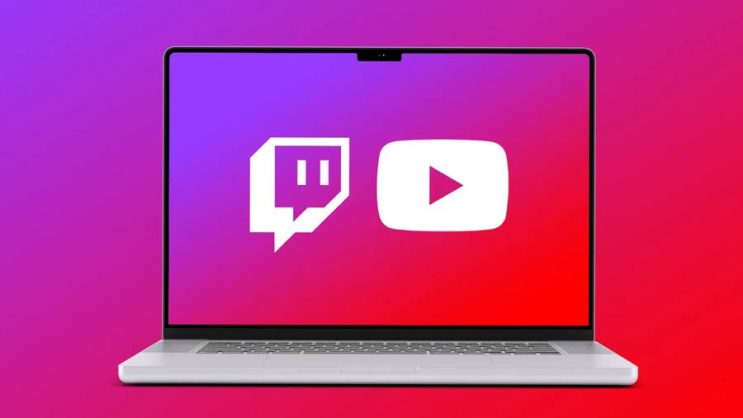 Youtube has introduced the possibility of raiding other people. Classically, you end the stream and transfer your audience to another person. There is, however, a funny problem with that.

The raid feature is absolutely essential when it comes to Twitch. It is most often used by various teams that are simply able to efficiently transfer viewers between given creators. Youtube has apparently come to the conclusion that it also needs something like this.. 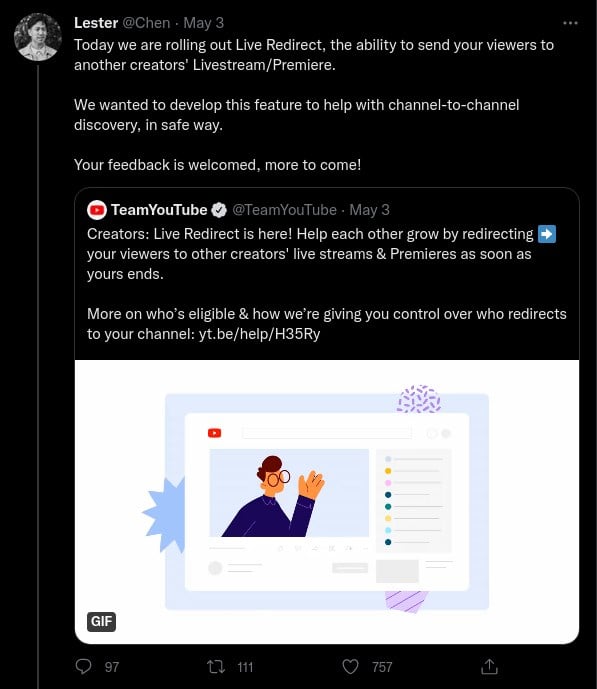 It is definitely a step forward, as it is a much-needed and concrete feature. However, viewers and streamers have encountered one important problem here.

READ MORE
Yup, it’s still Twitch, if someone’s wondering. Prolonged viewing of this streamer may result in an injury

But how do you find these streams?

The structure of Youtube is so specific that it makes it practically impossible to make meaningful searches for ongoing broadcasts. This can be done using external sites, but it’s neither convenient nor intuitive.

If Youtube cannot cope with this problem, the feature will quickly become useless. All reports show that YT is constantly growing in terms of live broadcasts, but viewers themselves write that Youtube and Twitch are two completely different galaxies.