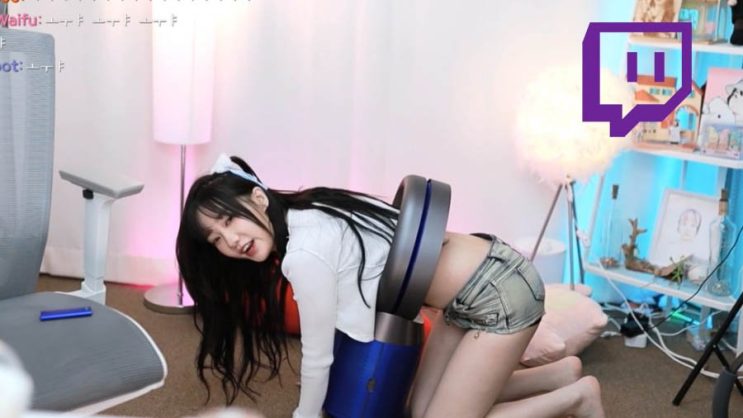 There are many streamers on Twitch, which cause more or less controversy almost all the time.

And it’s hardly surprising, after all, there is nothing bad here. On the other hand, these are the clips that get ridiculous amount of views:

This particular streamer is generally known for something else – she trains her viewers from time to time, streaming horizontally.

What’s going on on these streams? Dancing strictly to the audience. The swimming pool enables these kinds of things, because wearing a swimsuit is a shield, according to TTV.

Twitch is constantly evolving, its rules can be really strange, although most of it is understandable. But with this type of content people really try to understand how is this not banned.