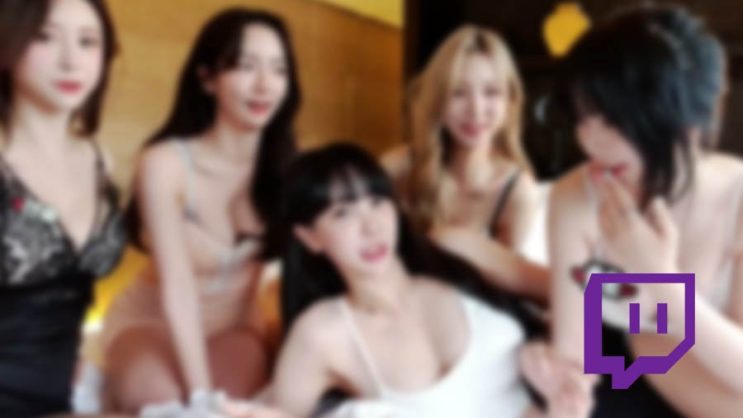 Twitch users laugh that it would be more and more difficult to explain to their parents what they are doing if they entered their room while watching a stream. In fact, there is something to it, especially with the Korean broadcasts. 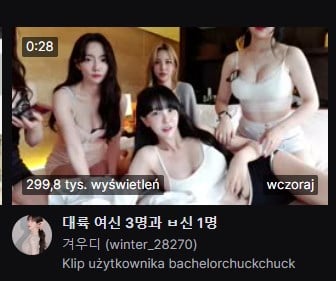 Why does it get so many views after just one day? Well, it’s about the contrast between the Korean broadcasts and everything else. And even in the “Just Chatting” category.

READ MORE
Nobody wanted to watch the Twitch streamer play guitar, so she found another way to stand out

When you do not know if you have mistaken the platforms

As always, as is the case with Korean broadcasts, VOD is removed. So it’s hard to understand why several streamers appeared in one place at the same time.

Is there anything weird, out of the ordinary, or anything else that could cause a ban? Probably not, but compared to other streams you can see why it’s such a popular clip.

Korea is generally very strong when it comes to TTV. Girls definitely know how to attract an international audience and they don’t have much of a problem with that. These transmissions are watched by a few or a dozen thousand people.