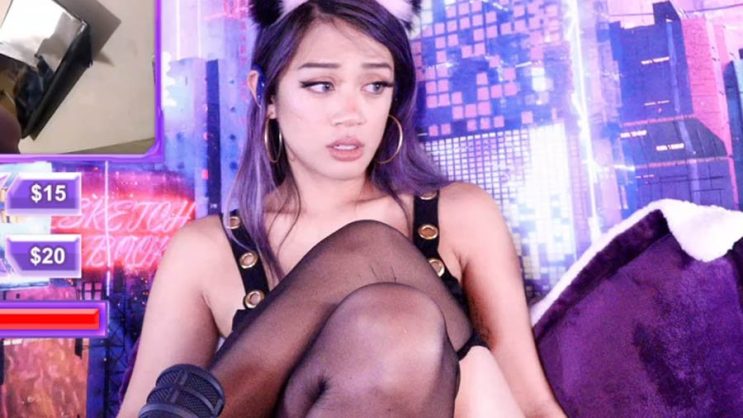 This is one of those examples that shows how Twitch has changed over the years and what’s selling best.

Are Twitch streamers having a hard time getting through the crowd? Absolutely, as long as they don’t put all eggs into one basket and promote their channel with their appearance. A good example is a girl who tried her hand at streaming 2 years ago… Playing the guitar.

Unfortunately, it quickly turned out that talent is not what people want to see. The audience for several months was therefore about 200-300 people. 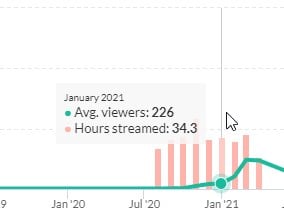 READ MORE
Discord will change private messages soon. What to expect and what does it look like?

Then, she came up with a new idea

Then the so-called “viewers speed dating” started. The streamer talks with her viewers, but it’s hard not to get the impression that people are watching it, among other things, because of how the streamer is dressed.

During the broadcast, 18+ themes often come up that people like very much. Controversy sells well, and the content is actually done by the viewers themselves. 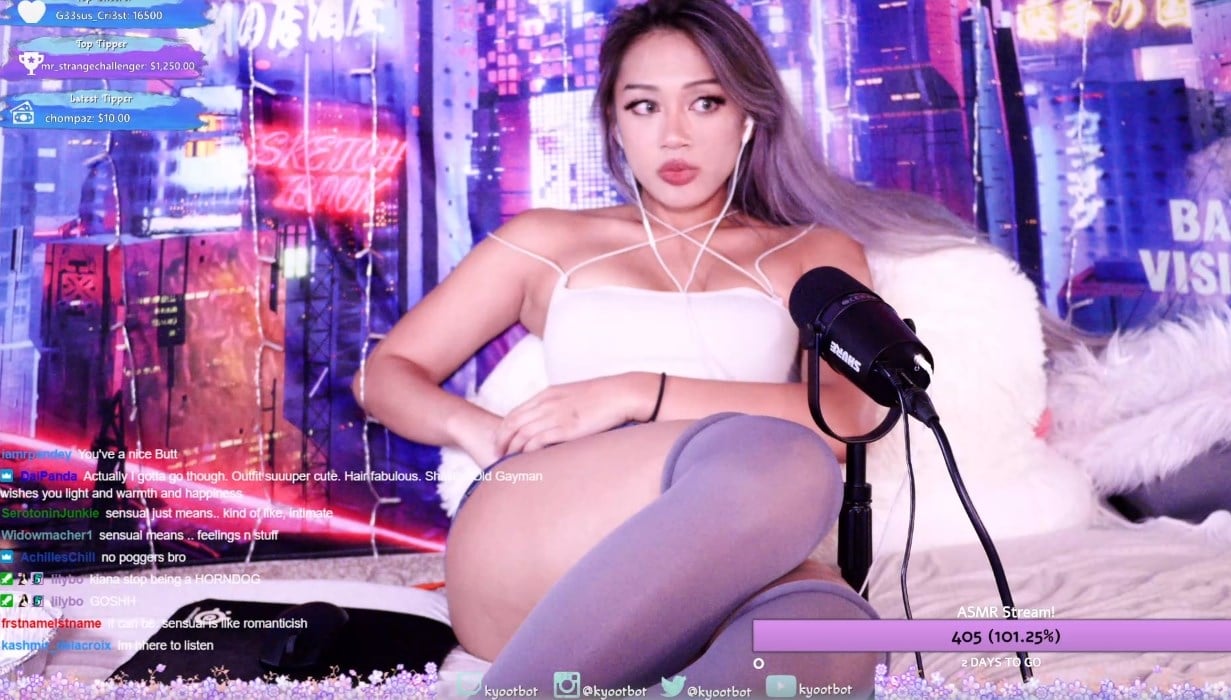 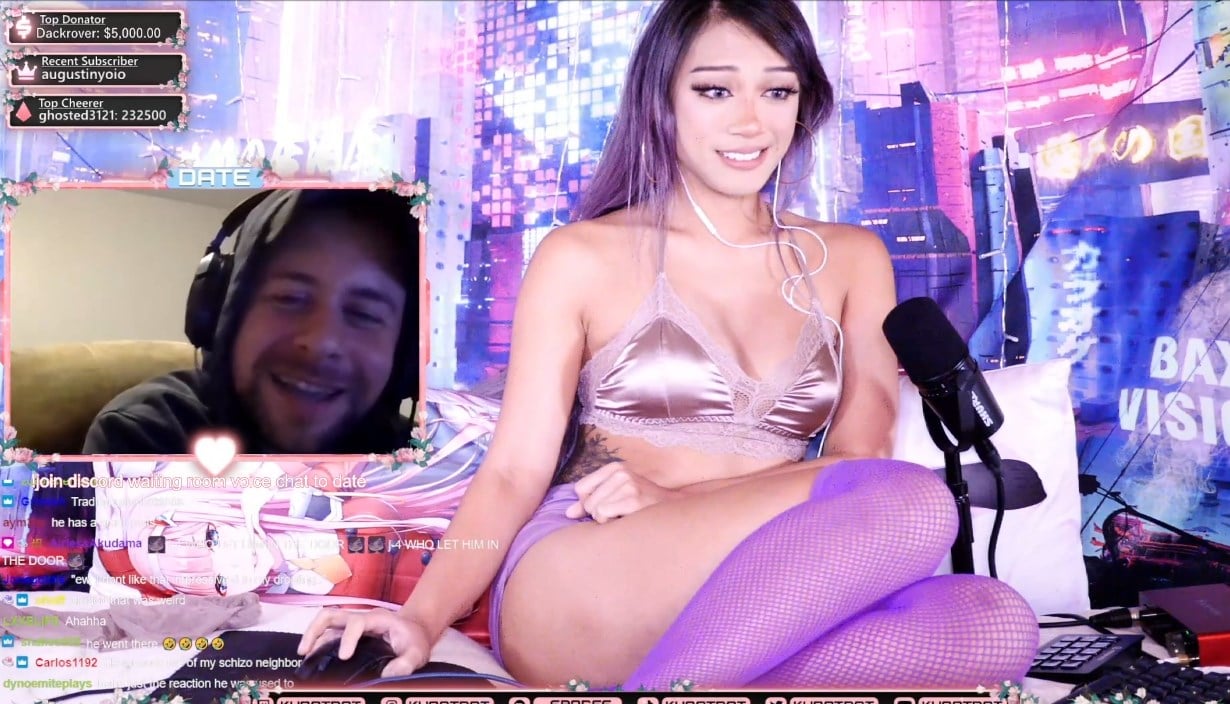 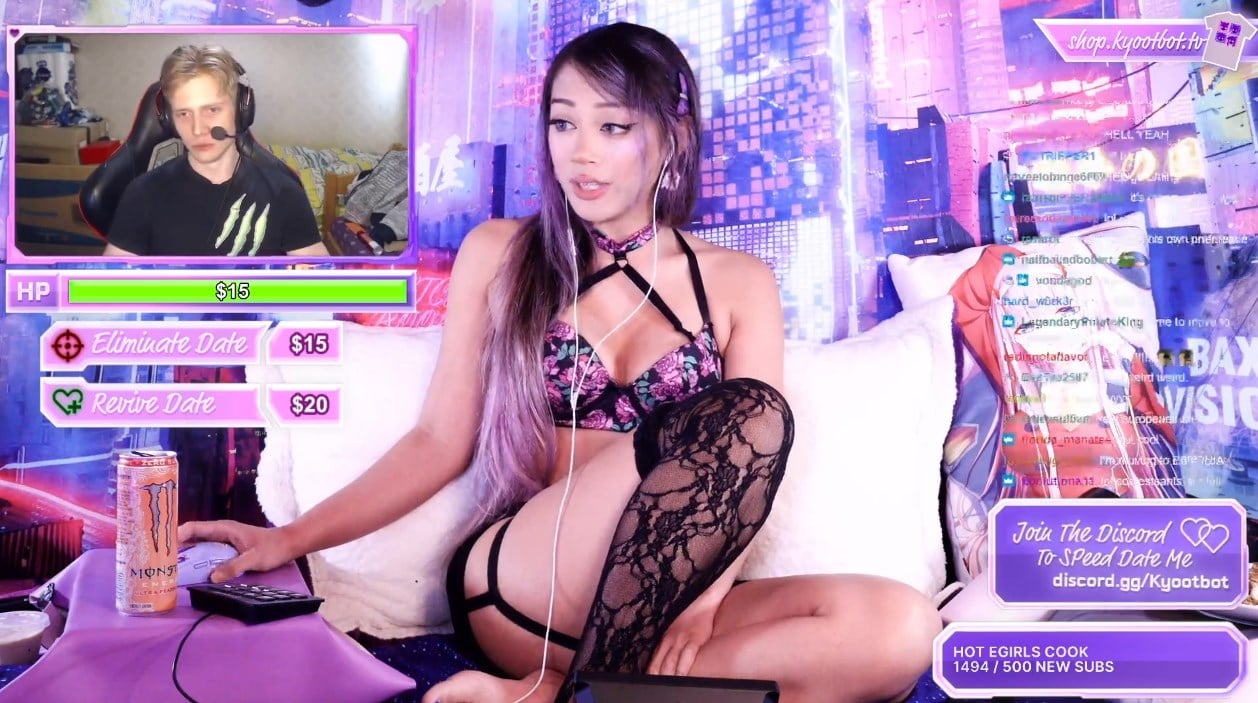 Effects? From 200-300 people, the number went up to 5-6 thousand in a very short time. You can clearly see that after the break, people started to come more often and more willingly.

Is it bad or weird? Not really. It was expected that a girl dressed in a specific way, dealing with specific topics, would quickly gain popularity.