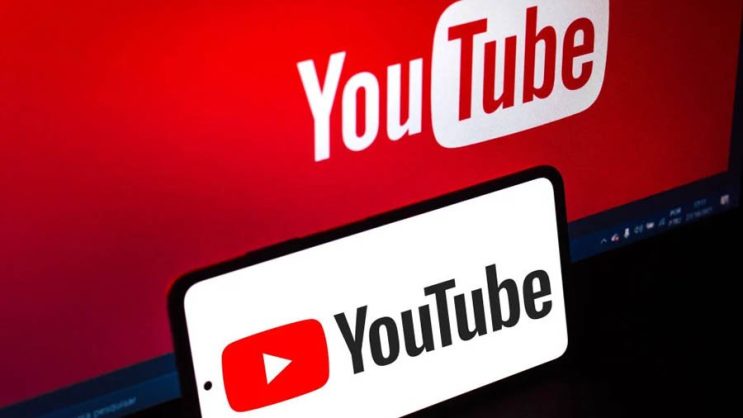 The dislikes no longer matter much. Mainly because the exact number of them can only be seen by YouTubers who have published a video.

Do dislikes on Youtube work at all? What happens after using them? Well, to be honest – not much. According to a recent survey of more than 22,000 users, a dislike affects virtually nothing.

And it’s not a question of whether a particular video is better or worse positioned, but dislikes were originally intended to determine the material we don’t want to see. We give a dislike – the channel is somehow restricted on our “feed”. 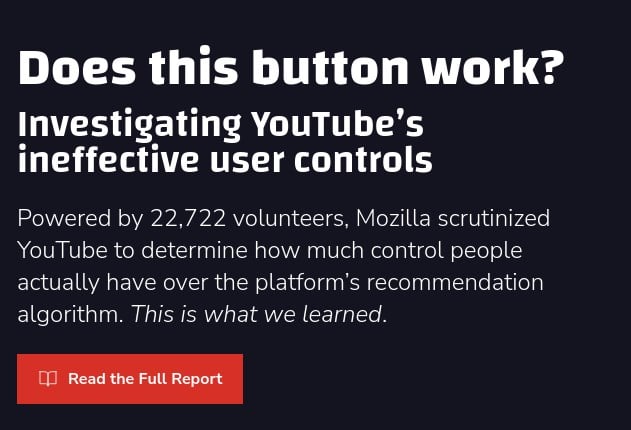 READ MORE
How many members does the world’s most popular Discord server have? Another barrier has been broken

A dislike vs. an algorithm

It turns out that it doesn’t really matter to the algorithm whether we gave a dislike or not. It reduces a person’s video display by only 12%. Is this strange? Rather not.

After all, a dislike doesn’t mean that we never want to watch a person’s video again. It can only be a sign to the YouTuber that this video is worse than the others, that the viewer doesn’t like something, etc. There are other functions for hiding channels.

If you don’t want to watch a certain channel, you have to specifically select the option for Youtube not to recommend videos of that type. But this still only works in about 43% of cases. Marking that you are not interested in something only affects the algorithm by 11%. On the other hand, removing from the viewing history affects the video by 29%.