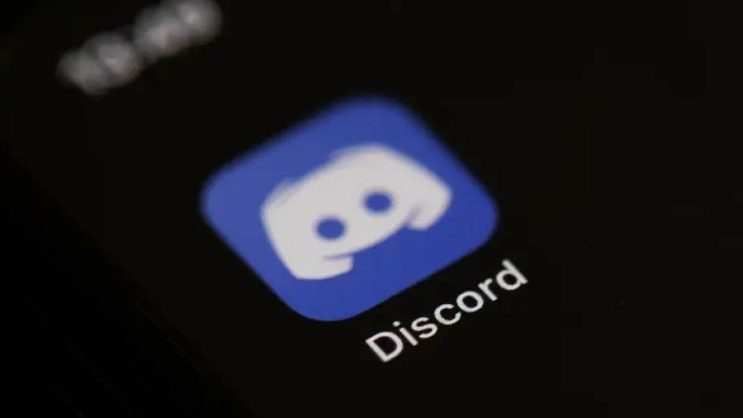 There are a whole bunch of Discord servers, while the largest can obviously be only one.

Few people have even thought about how big the largest Discord server in the world is. Most servers have those few hundred, a few thousand members. The more advanced ones go into the tens or hundreds of thousands.

Meanwhile, there is a server that has left everyone behind. It has just managed to break through another barrier. Interestingly, Discord itself has increased the membership limit for this server. Admittedly, this can be done by anyone, as you just need to apply.

READ MORE
You will no longer annoy your friends on Discord. Communicator with confirmation function

The largest Discord server in the world

Discord at one stage agreed to let this server grow further. The result of this is that it has long since surpassed 500,000. The rapid growth actually began a year ago at Christmas. At the same time, it was the first server with a limit of one million members.

During these 9 months, a lot has happened, and now it can be officially written that there is a server in the world that has managed to gather 2 million users. 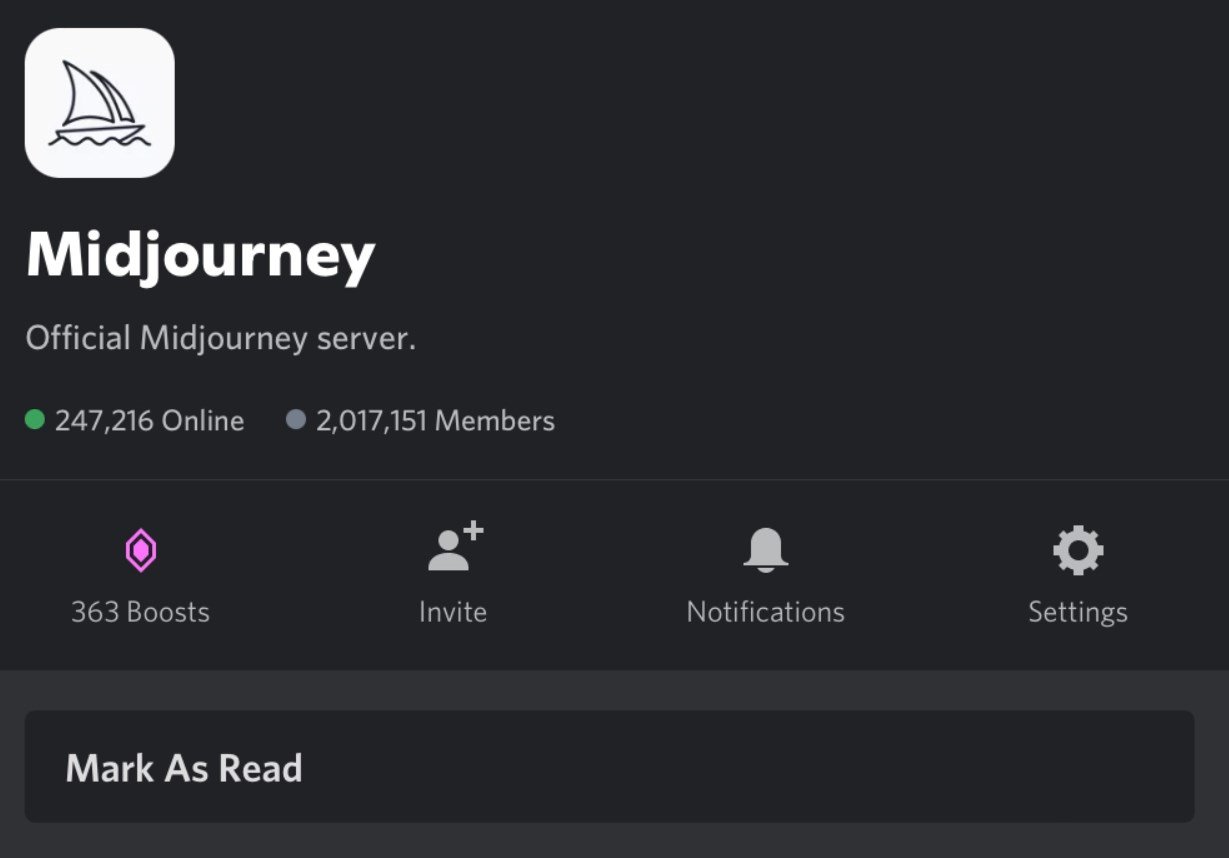 Why this popularity, what has this server become famous for? First of all, artificial intelligence that converts written text into graphics. Everyone knows it, and it was on this server that it was popularized.