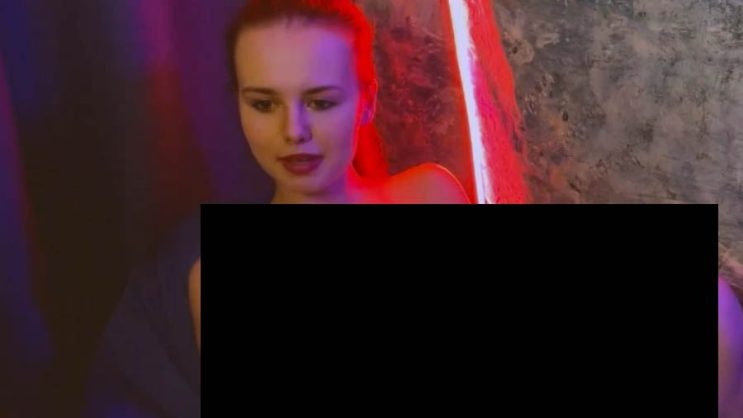 Twitch either missed it or doesn’t even care anymore. The clips for which one of the streamers was banned are still normally available on the platform.

This is one of the more interesting cases of streamer bans. This is because the suspension is not obvious. The streamer herself, in theory, did not break the rules and regulations, she kept hiding behind the fact that, after all, nothing was seen in the final. And somehow this is true, though not entirely.

The streamer had a specific plan for all this – she covered up her upper body, showing it only for a moment. But that’s not all, she showed exceptional cleverness.

READ MORE
Pool and other Twitch streamers were summed up. “So many great, talented girls”

This streamer was smarter than the others. She didn’t just turn on the camera and start showing everything. At first, she explained that she was covering everything after all.

Then she put her hand down her lower body, again explaining that she wanted to fasten some of her clothes to herself – a good explanation, we admit, looking at the regulations. Of course, it was about something else. After all, no one fastens it with one hand for five minutes. 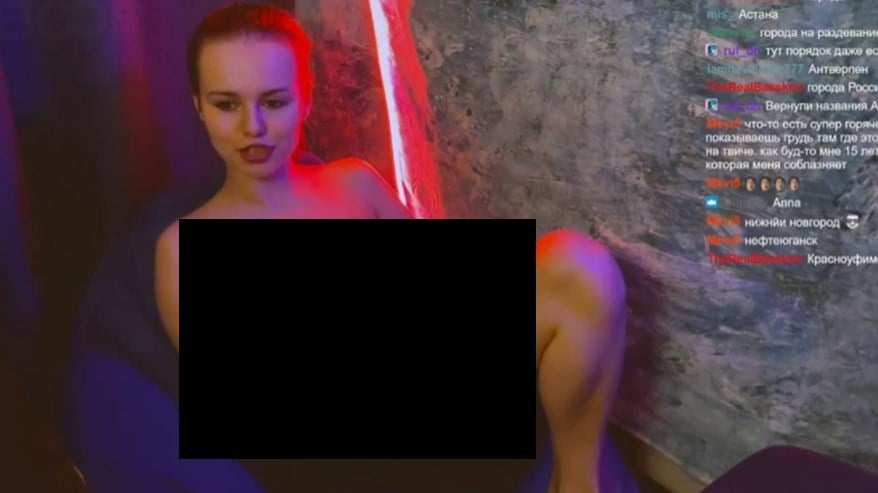 Twitch seemingly banned the streamer, but she was quickly unbanned. Today her channel is available, so as you can see, the explanations passed the test.