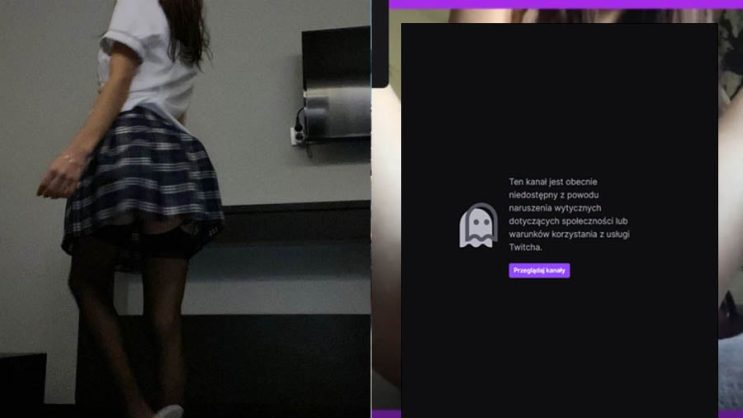 This act was not a mistake, but pure calculation. One of the girls, wanting to promote her persona on Twitch, began to take everything off on the stream.

Until now you could laugh that some streamers confuse the platforms, while in this case, it was definitely not the case. More than 5,000 people were watching the streamer, who simply recalculated that such a Twitch broadcast would give her considerable popularity.

Did it work out? Her Instagram gained… 200 followers, so not much. At the same time, the girl prides herself on the fact that she is being talked about at all.

It was not a slip-up

The girl prides herself on being popular on Reddit and simply posting about it. It’d be weird if she wasn’t, since Twitch is not a platform for this kind of thing at all. Especially since younger people get on there, too. 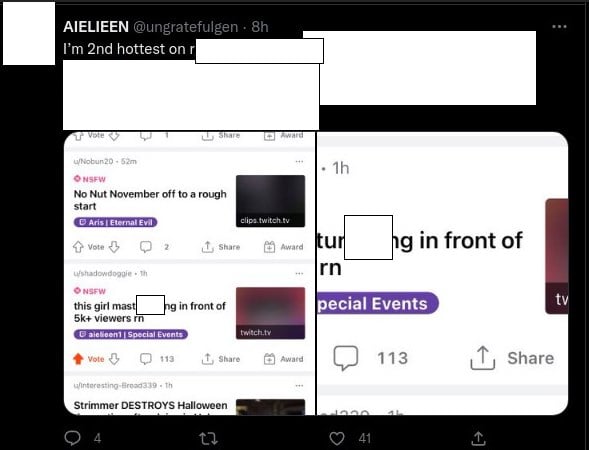 The mistakes were quite funny. Streamers apologized, however, embarrassment was evident. Here it is not mentioned at all.

The girl updated all her links on her profile, so clearly, it was all about gaining attention. Even during the broadcast, she talked about how she was well aware that she would get banned.

Twitch Tracker didn’t quite catch the numbers, while the stream was held in the “Special Events” category. According to Reddit, a maximum of about 5,000 people watched it, Twitch Tracker only managed to record 200 people. It was the girl’s first and only stream. 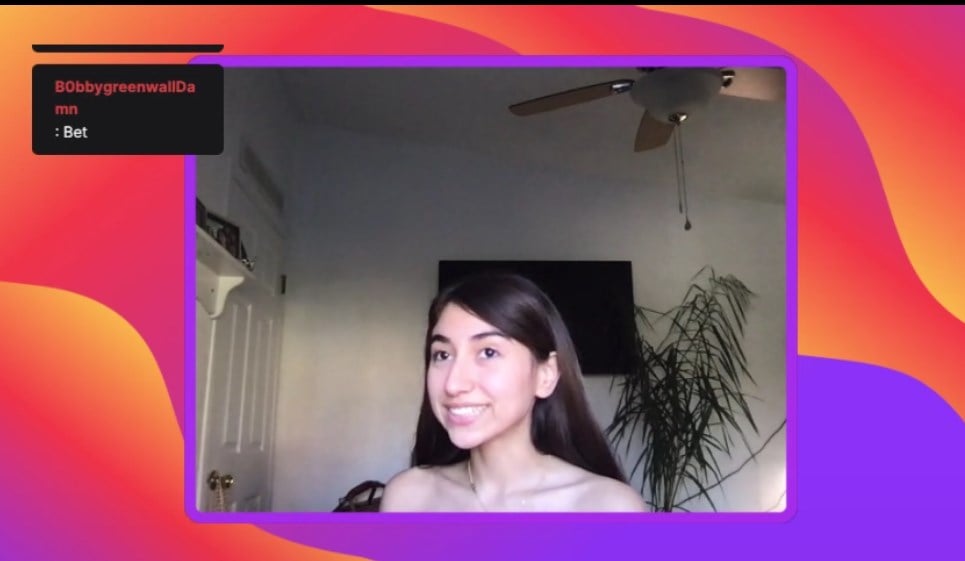 The link is here, while we warn that the excerpt is intended for people over 18. CLICK

Usually, these slip-ups were quite funny. Here you can see that it went a bit the wrong way, where it is pure calculation. However, Twitch viewers aren’t that desperate to follow these types of girls everywhere on the Internet, so it was unlikely to be very profitable.