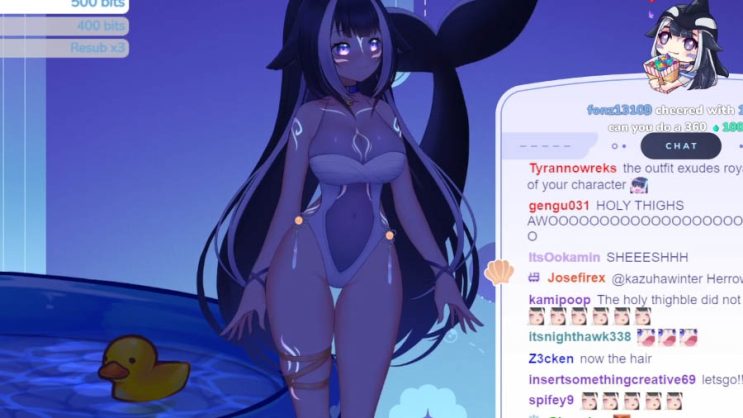 One vtuber was asked during the broadcast to do a 360-degree turn with her character.

Vtubing is a very popular form of both streaming and recording on Youtube lately. All because you don’t have to show yourself, just have a virtual avatar.

Does it have its audience? Yes, surely. A perfect example is Shylily, the streamer who is watched by several thousand people at a time, and she does not show her face on the broadcasts. 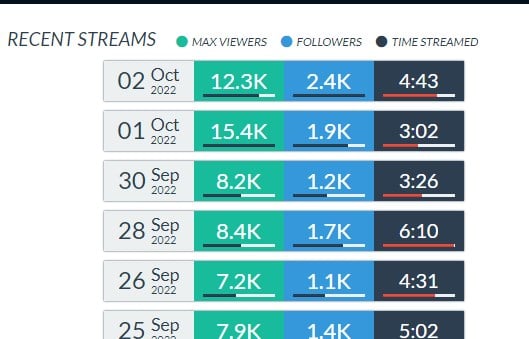 READ MORE
A wave of bots has appeared on Twitch. The platform is struggling with several million new accounts

A streamer recently made headlines when she fulfilled a viewer’s wish in a certain playful way. The man asked the streamer to make her character rotate 360 degrees. The result? 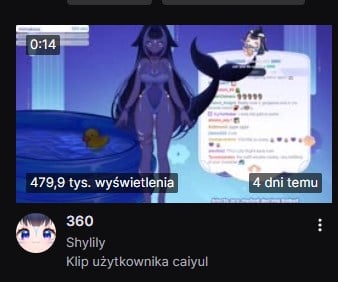 Nearly half a million impressions in a few days. Why such results? Well, it’s not that kind of ordinary turn:

Such situations quickly become viral, and it is rather difficult to be surprised. This is a rather unusual solution to such a situation. Funnily enough, in most cases of “normal transmission,” women would comply with this request without a blink of an eye.