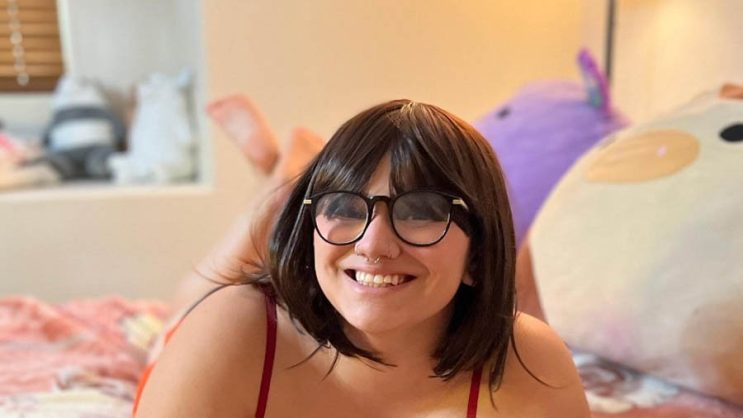 One Twitch streamer who was just starting out has been banned from TTV.

Twitch has recently started looking at pool streams more often. All due to the fact that some people were going way too far. Streamers wore swimsuits that literally covered nothing.

It was enough to add positions that are considered suggestive. It all started to look a bit like making a career out of getting banned. Streamers are banned for 3-7 days and gain publicity with their suspensions. Perms are incredibly rare.

Ban for showing too much

One streamer was banned after only a few broadcasts. After the third stream, she said that she had received a warning from Twitch and could no longer behave like this. What did she mean by that?

Her bathing suits did not cover much. The tactic of showing more and more continues to work. People wonder how to get those first 100-200 viewers, and here the moment was enough. 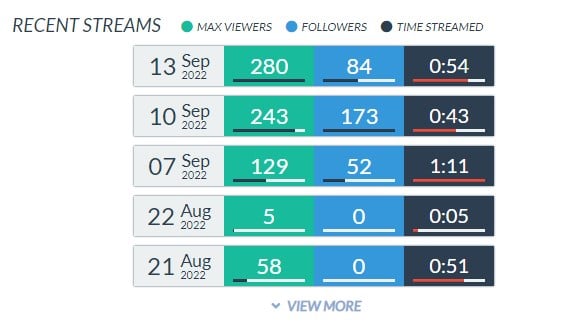 This was paid for with a ban. Exrode has no problem sharing links even those that no one else would normally give, but be warned that the reason for the ban is only for the truly hardy. Its content is intended for adults. And just so you’re aware of what you’re clicking on, we’ve included a censored image: 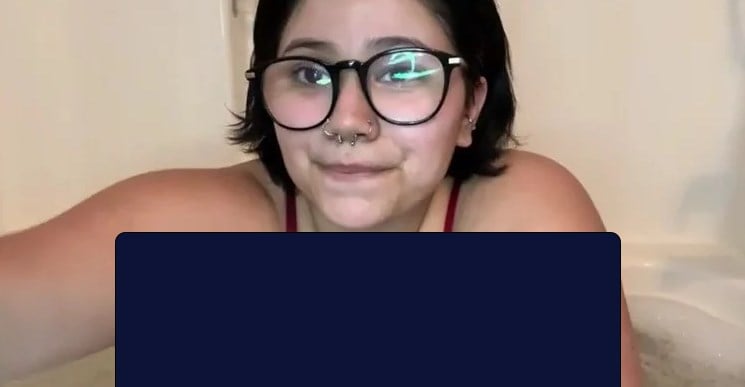 Twitch after one time decided to ban the streamer. This one moved to Twitter. On it you could see why the woman was banned – CLICK.

Is anyone really following this topic? From Instagram, you can see that, well… yeah. 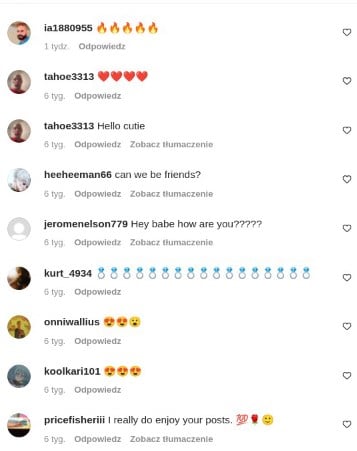 Last week there were several very similar bans. Here it was quite extreme, where the novice streamer completely failed to cover herself, while the other girls were more or less careful not to get a ban so quickly.