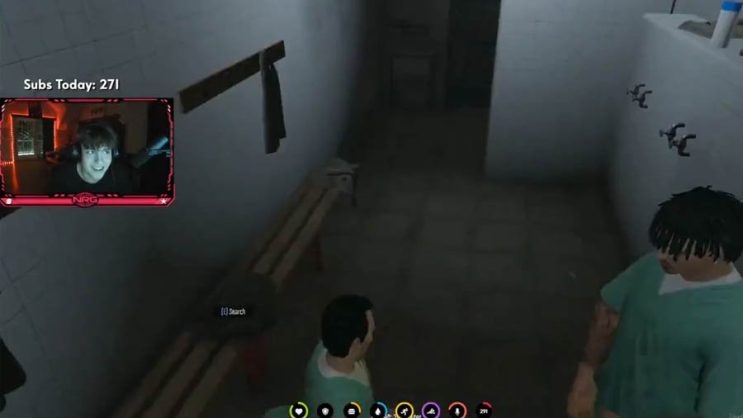 One fairly popular Twitch streamer has been suspended for making love in GTA RP.

Twitch has very clear rules about what you can do while streaming. Further, however, for some reason, people are surprised that you can’t do things that may or directly are characterized by something allowed from a specific age.

The fact of the matter is quite amusing that the ban for GTA RP is of the same length as the suspension for making love in real life and this during an ongoing broadcast. Well, it’s acutely difficult to explain meaningfully.

The ban was imposed for a situation that took place in GTA RP. There is nothing more to say about it here, just see the specific clip with which the one-week suspension was imposed:

The streamer talked about his ban, writing that he really doesn’t understand how the punishment for an in-game infraction can be exactly the same as for something that happened for real and during streaming. 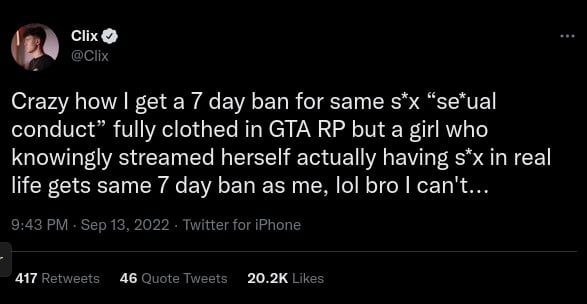 This is once again a warning for those who would like to “play” in this way during streaming.