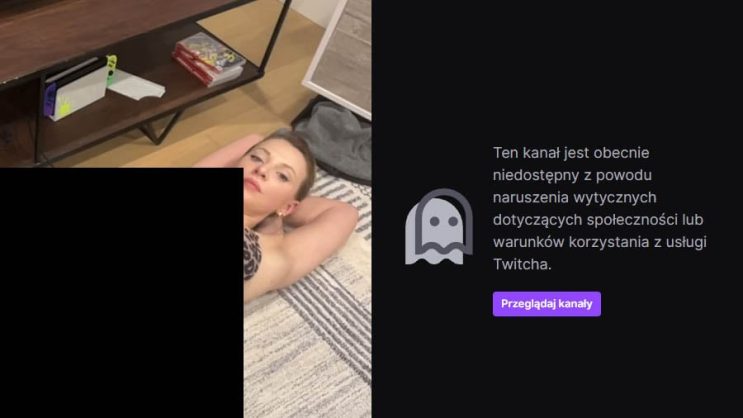 One streamer probably wants to break the record for the number of bans. In total, she already has six of them.

This streamer was banned for the sixth time for the same reason – for inappropriate attire. Reviewing her history of clips and bans, one conclusion comes to mind: it was either about a controversy or testing how much Twitch will allow. All in all, her ban history is very interesting:

For what. For her outfit, although there are a lot of situations in her clips that could have warranted a ban.

A streamer with the nickname jubileeblais definitely drew attention to herself with the number of bans. Looking at her clips, it’s easy to understand what is Twitch’s problem with the streamer. Well, unless she had a pool somewhere next to her. We can only show the censored version graphically, while the full link is here – CLICK. 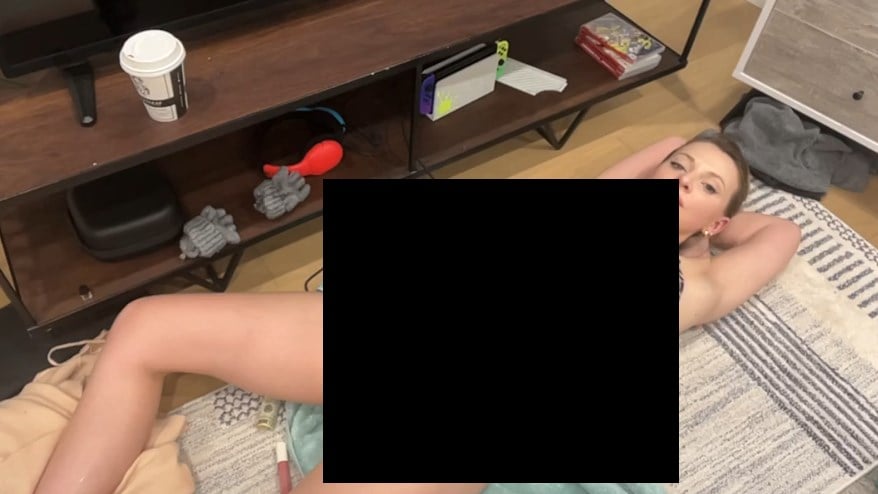 This, of course, is not a single situation. There have been several mishaps with showing a piece of underwear under a dress or in general bringing a T-shirt with a rather specific print.

The last ban was probably due to this very print, the previous bans were more about dressing inappropriately for a non-pool broadcast. 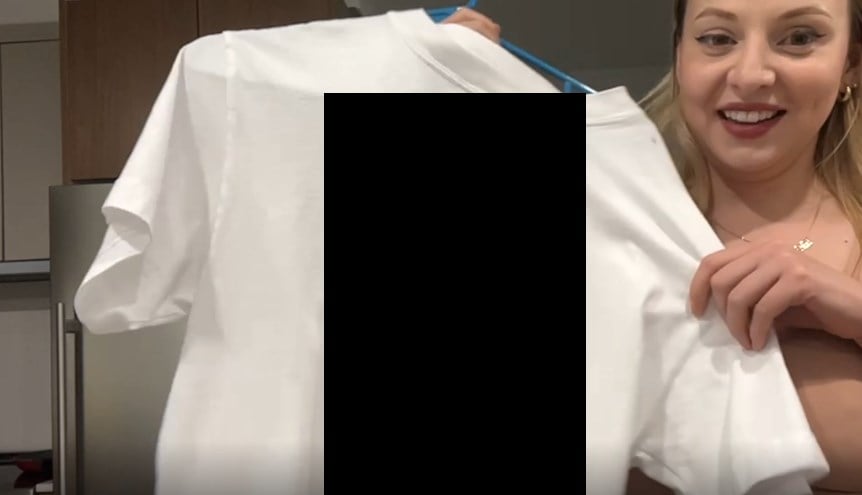 A rather strange situation, because usually female streamers calm down, at least to some extent. And here, as you can see, the woman was not going to stop. It’s hard to imagine that after, for example, 3 bans for the same thing, someone is not aware that she is breaking the rules.