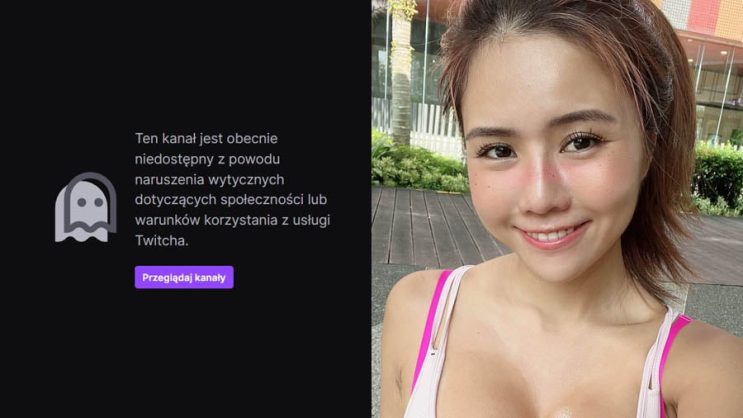 In theory, the 4th ban should be of some severity, while here we are talking about a suspension probably for the whole 24 hours. This time it’s not about a slip-up, but about deliberately showing “assets” in front of the camera.

The shot is definitely not suitable for Twitch, as the streamer should know. This is because we are talking about a popular streamer who has more than 360,000 followers. At the same time, she is one of the biggest streamers, recording results of 6 thousand viewers per stream. 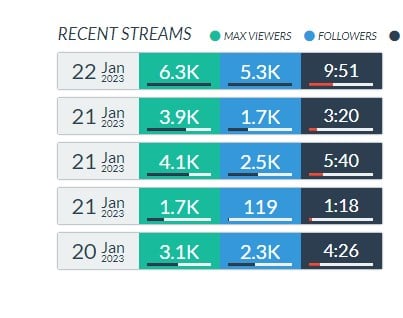 The streamer’s ban has become a subject of discussion on the platform about what can and cannot necessarily be done about it. However, this is now standard. 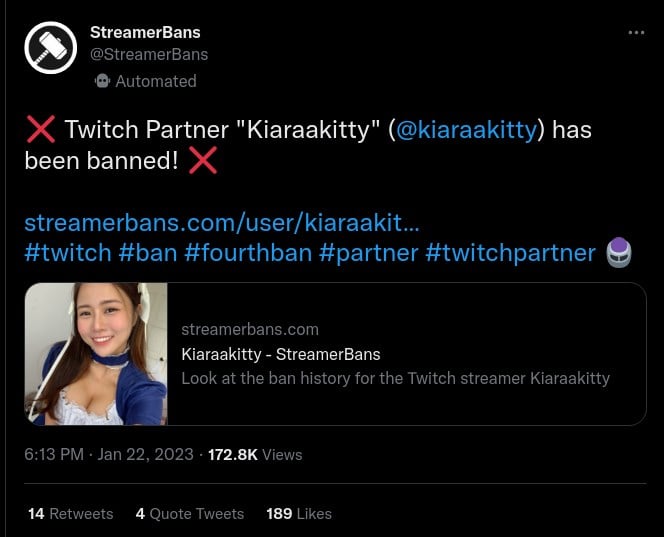 She got a little carried away

This is the 4th ban, probably the most interesting one so far. The streamer thought she could loosely put the camera behind her and record squats.

As if anyone was wondering how the streamer reacted to this, she decided that a moment of extra fame was the best time to discount her OF. 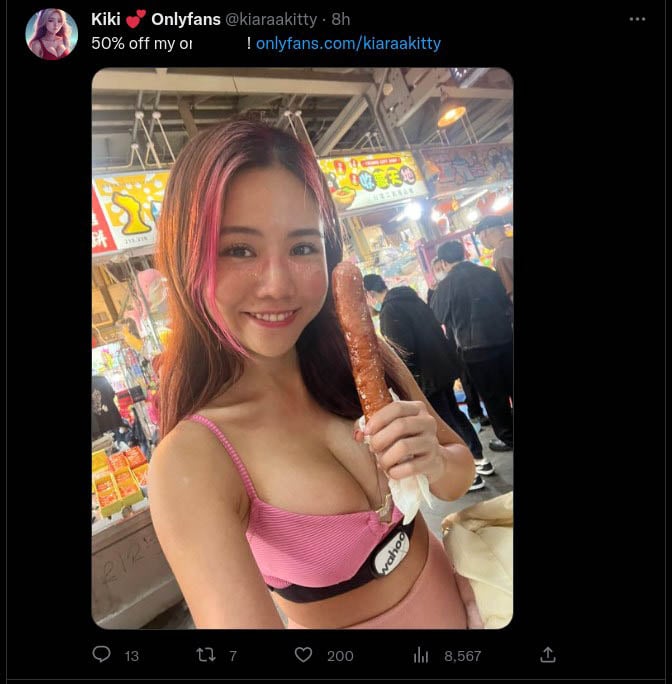 The main thing is to have good timing. Once banned people showed remorse, today they advertise their other platforms in the hope of making extra money.