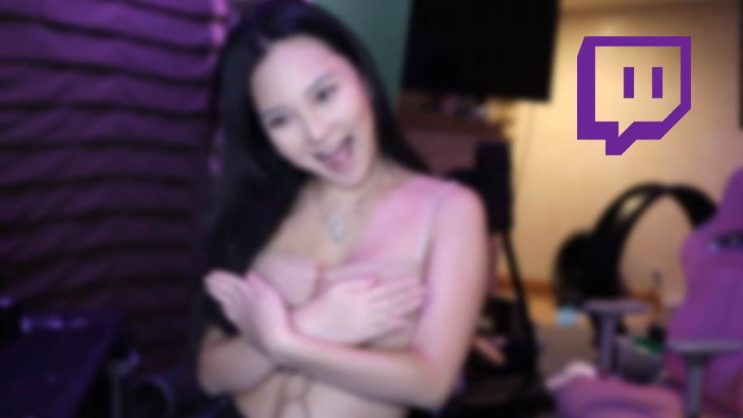 Thumbnails on Twitch are incredibly important if you want to attract viewers. Streamers know this well.

The more interesting the thumbnail, the greater the chance that someone will click on it. Streamers know this well and sometimes ruthlessly take advantage of it. This time it was CodeMiko, who was wearing a blouse that merged in color with her body.

It was enough to use this well to make a very “inviting” thumbnail that would stand out from all the others.

A way to stand out

CodeMiko came up with the idea to “pretend” to cover herself only with her hands. This is because the thumbnail does not show a blouse.

One can imagine what the miniature was like in this case. It was certainly puzzling to viewers. Especially since even in the preview it already looks suspicious.