Some people are really creative when it comes to ways to make money.

There are several ways to make money on Discord, but most of them, unfortunately, are against the rules. This is exactly what happened in this case. Through exploits, people changed their accounts, which the platform then banned.

You had to pay up to $200 per account. These accounts were worth quite a lot because their creators also gave access to the assigned email.

READ MORE
Stream of yoga exercise on Twitch with additional view “for connoisseurs”. This is how you get viewers

What were these accounts?

The accounts in question here are those that had several valuable badges. These were obtained using exploits that do not work at the moment. 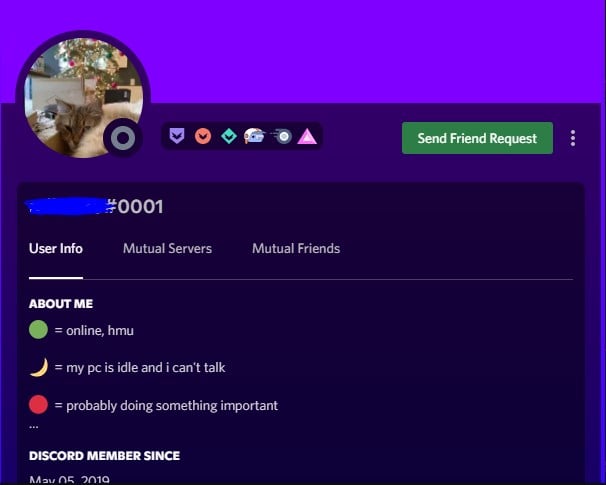 As we learn from Reddit, these types of accounts were considered “illegal.” Of course, “illegal” in this case means against the rules. Therefore, Discord either took away badges or deleted entire accounts. 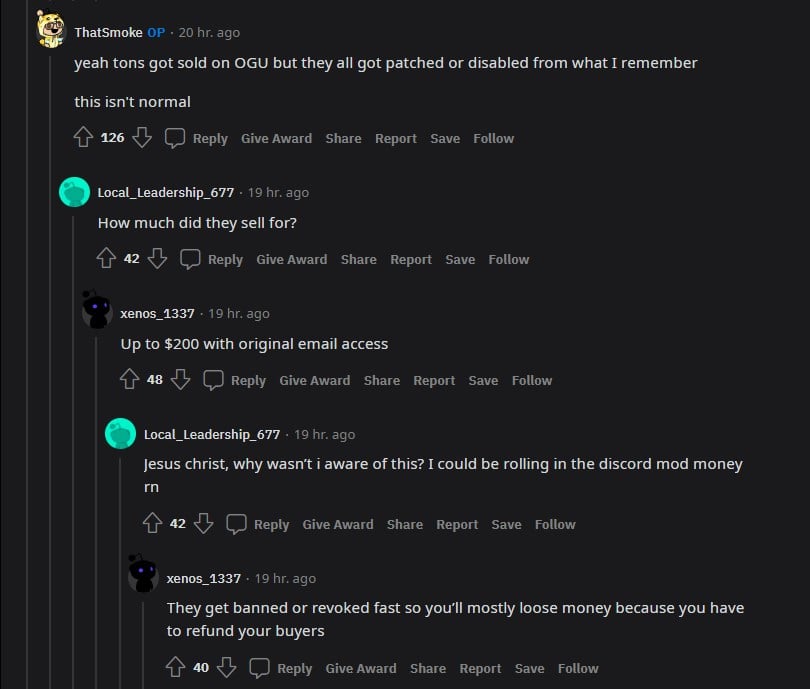 Most users don’t pay attention to how many badges they have and which ones specifically, but there are people for whom it matters because they like to stand out from everyone else in some way.