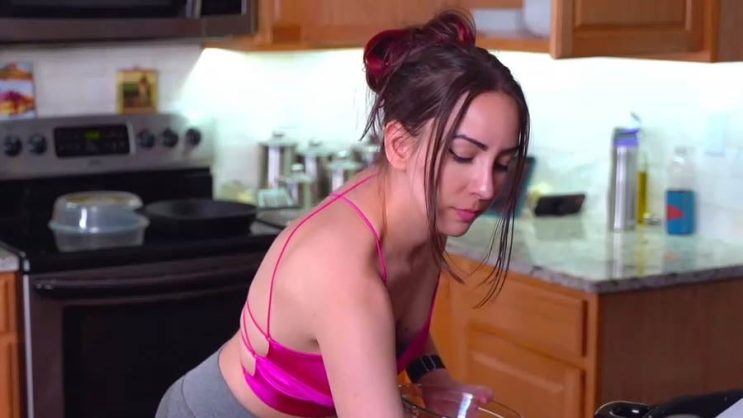 It is known that capturing every view is incredibly important when performing such difficult exercises.

It’s normal that when trainers show different exercises, they put different perspectives in their videos. They position themselves in different ways and show everything very precisely so that people don’t hurt themselves.

Apparently, it’s the same on Twitch, because the leg raise exercise can only seem simple on the surface. However, nothing is lost. One of the streamers made sure that nothing escapes the attention of viewers.

An additional view for exercise connoisseurs

The streamer lifts her leg dozens of times, then changes it and does exactly the same thing. This is how these streams look like – of course, the pool in the background as a safeguard against a possible ban. In this stream there was something special – a view that gives the opportunity to stand out.

Can it be done? Of course it can. Twitch will probably ban this channel because the camera on the right literally serves no purpose except to attract people. Especially since it’s standard with this streamer.

Her most popular clips are practically just that – exercises on the main screen and a view from behind on the second camera.