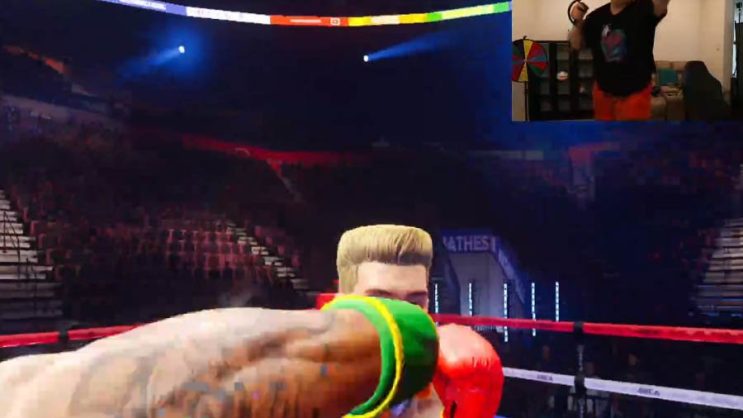 One streamer apparently forgot that he had a monitor in front of him. This is a fairly common mistake when playing in VR.

VR, or virtual reality, can be really treacherous. Especially when there is relatively little space available, and you want to play something that requires waving your arms, let alone moving on your feet.

One streamer paid destroyed his monitor while playing on VR. Unfortunately, this one is beyond salvage, but it’s fortunate that it only ended there. Zoil will have quite a lesson for the future.

Destroyed monitor because of playing

The clip of the streamer’s mishap has already garnered more than 100,000 views, and it’s hardly surprising. From the comments, it is clear that Zoil is not the first person to whom something like this happened.

What did the monitor look like after this clash? Well, it can’t be easily fixed. 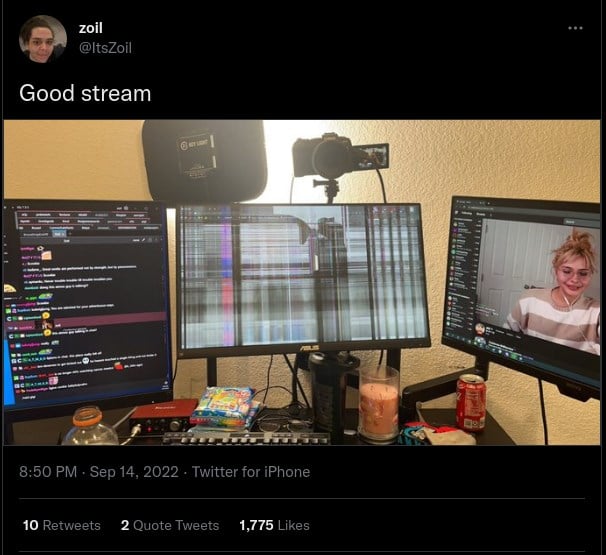 Now the streamer will have to buy new equipment, as the current one is obviously unfit for further use. It is unlikely to expect a return to such content from Zoil, at least not in the near future.