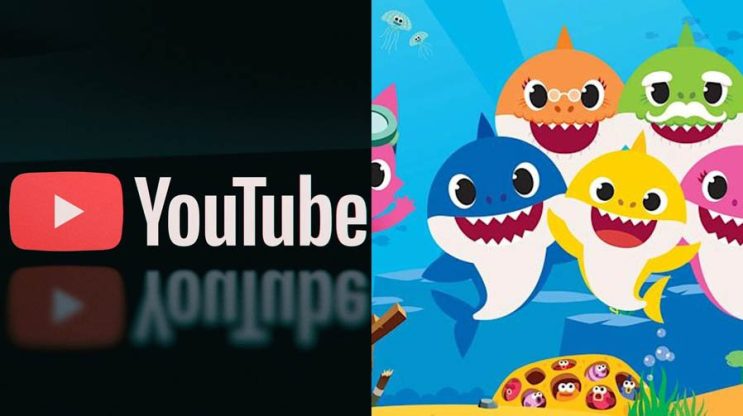 One of the videos on Youtube broke the barrier of 10 billion views. Many people have probably seen it once.

There are a lot of iconic videos on Youtube that were viral even in smaller countries. However, these highest viewership results are not even achieved by virals, but by songs. Mainly because people just keep coming back to them, filling them with views.

Add to this the fact that the biggest views in the whole of YouTube are achieved by content for children – parents just turn on one video, and then the entire playlist starts. It all adds up to one song for kids, which has just surpassed 10 billion views.

READ MORE
T-Series is no longer the fastest growing channel on Youtube. In 2021, the popular YouTuber beat them

Baby Shark with a views record

Baby Shark has been the subject of many challenges, be it on Facebook, Twitter, or TikTok, the mass of compilations, various strange activities made the song get over 10 billion views, getting ahead of Despacito in 2020.

It is worth mentioning that Baby Shark used its full potential by releasing a lot of various types of toys, stuffed animals and figurines.

Since this is children’s content, comments have been turned off, the video has 32 million likes, and of course, dislikes are hidden.

This is the first video to break the magic number of 10 billion, it is enough to recall the frenzy caused by Gangnam Style, which after 5 months managed to reach a billion views – then it seemed like an abstract result.