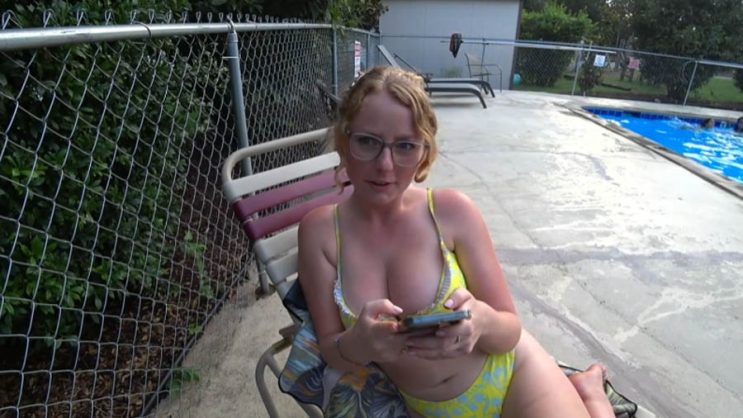 One of the women who streams “pools” found herself in a rather funny situation.

All Twitch users are well aware of the presence of the so-called “pool streamers”. These are the girls who broadcast from the pools, which is usually just an excuse to wear a bikini.

Despite the passage of years, it still raises controversy and sometimes leads to quite funny situations, such as the one that happened to one of the girls.

READ MORE
YouTuber with 10 million subs leaves after this stream from Minecraft. Was this his last video?

The question of a 12-year-old

It’s hard to say if the kid was 12 years old, but that’s how he was portrayed in the clip. In any case, a young person approached the Twitch streamer and asked… if she was working on cams.

Looking at the stream, you could really come to that conclusion. Usually, these broadcasts look the same – leaning towards the camera, turning around frequently, answering controversial questions.