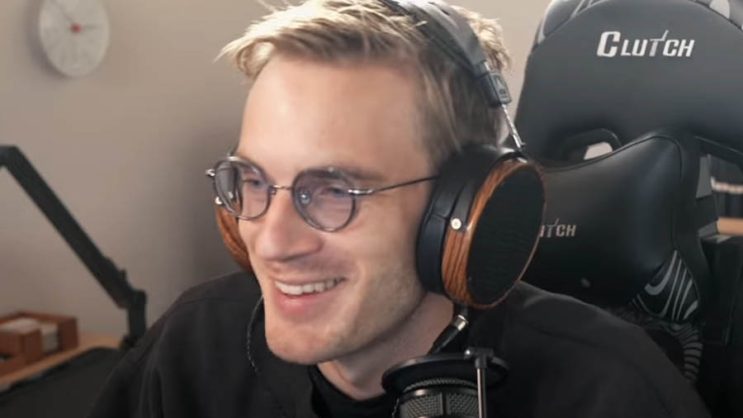 PewDiePie has so far only been overtaken by big music labels or TV shows.

PewDiePie was long ago overtaken by several channels, while all of them were run by big agencies or companies. Now it has come to the point where another YouTuber has overtaken him. At the moment there is still a battle between the two, but it seems to be a foregone conclusion.

The first time Pewds was overtaken was yesterday. The YouTuber has long struggled to gain new subs. While the views look really good, the subs don’t anymore. 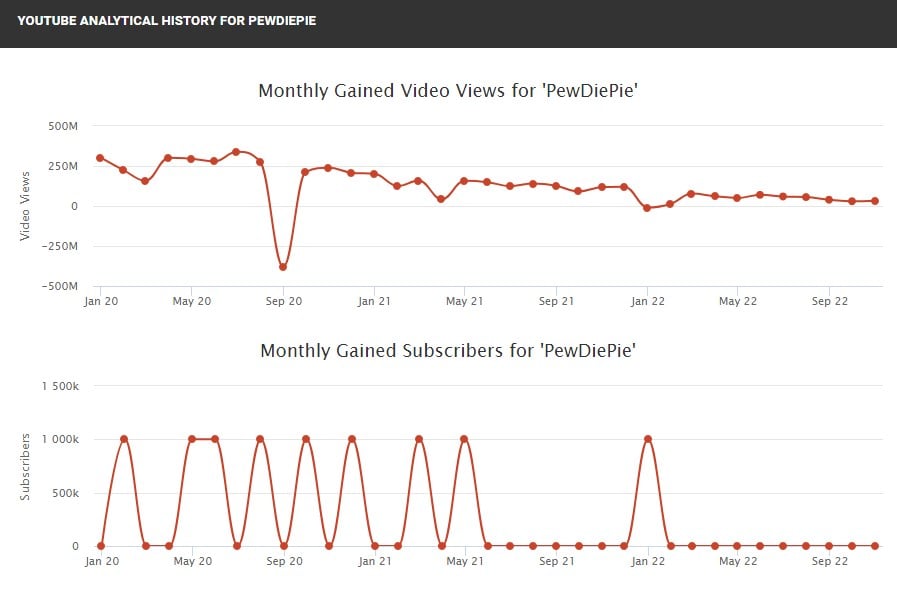 The views are at 30 million, subscriptions have not been given at all, that is, they have not changed by more than a thousand.

Who has overtaken PewDiePie?

The YouTuber was overtaken by MrBeast. This one, unlike Pewds, is gaining a ton of subs. 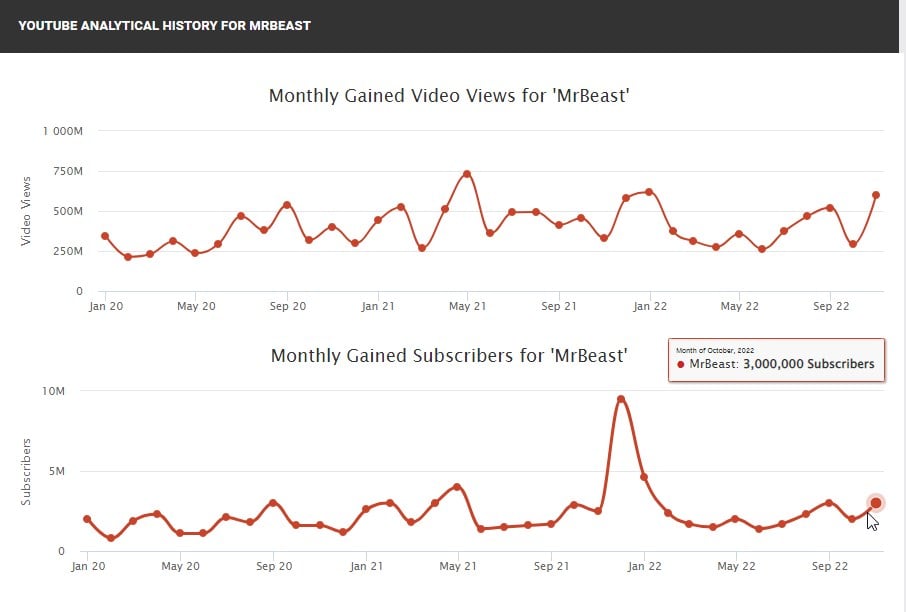 The views are also many times higher, so it was only a matter of time. At the same time, this is the end of an era, an era that lasted a good few years.