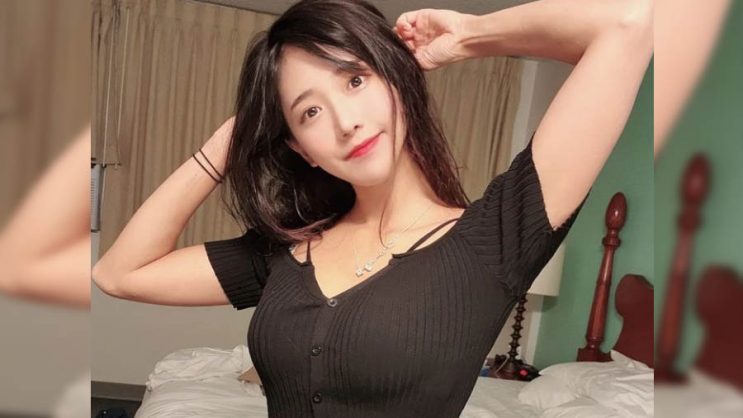 One popular Twitch streamer has been banned for a rather unexpected reason.

Jinnytty has a really rich history of strange bans. Now the streamer can add another rather unusual Twitch decision to her collection. At this point, the platform has realized its mistake, and the streamer has already been unbanned, but it is still worth mentioning.

The ban is quite unique. This is because the streamer was banned for something that Twitch considered nud*ty. The issue in question here is the artificial breasts that one wears under her clothes.

Ban for a rather unusual thing

Jinnitty originally thought the ban was for a pen*s-shaped sponge she showed on the stream. In the end, it turned out that it wasn’t. 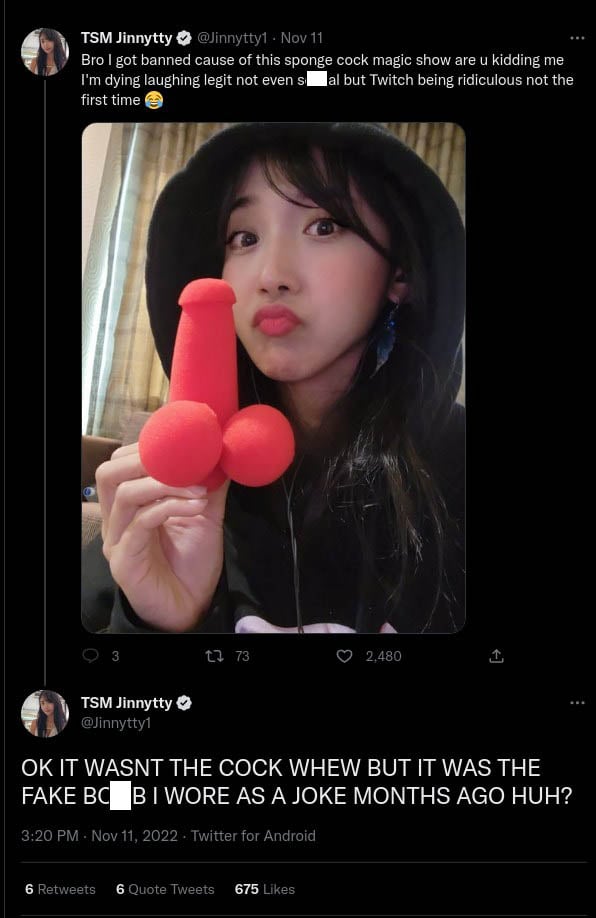 The streamer put fake breasts under her clothes a few weeks ago. Twitch, for some reason, considered it a violation. Evidently, someone had to report it, although it’s hard to say why TTV found the report legitimate.

There is nothing amazing or exceptionally bad about it, although it is possible that it was a matter of overexposing cleavage.